Get Your Spooky On with Tara Lain at Octoberfest. Prizes Galore!

Hi! I’m over at Cathy Brockman’s blog participating in her month long Octoberfest packed with amazing authors (one each day) and prizes you won’t believe! 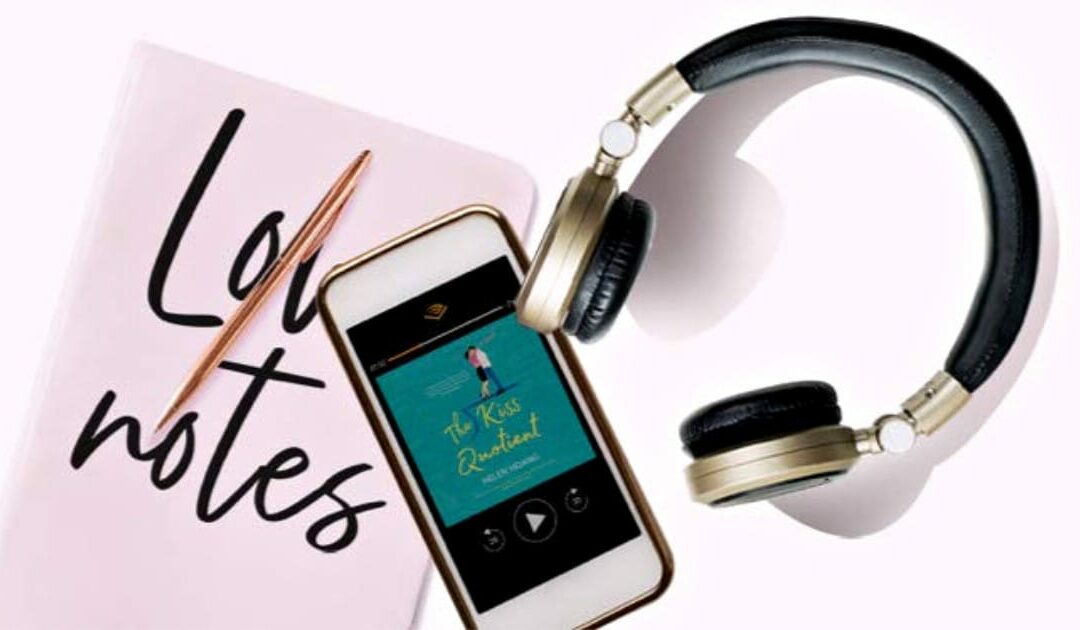 3 Tara Lain Titles in Audible Escape — Plumbers and Mages and Witches! Oh My!

You may be a member of Audible Escape like I am. I’m delighted to tell you that I have three titles in Audible Escape that you can download and read as part of your membership. 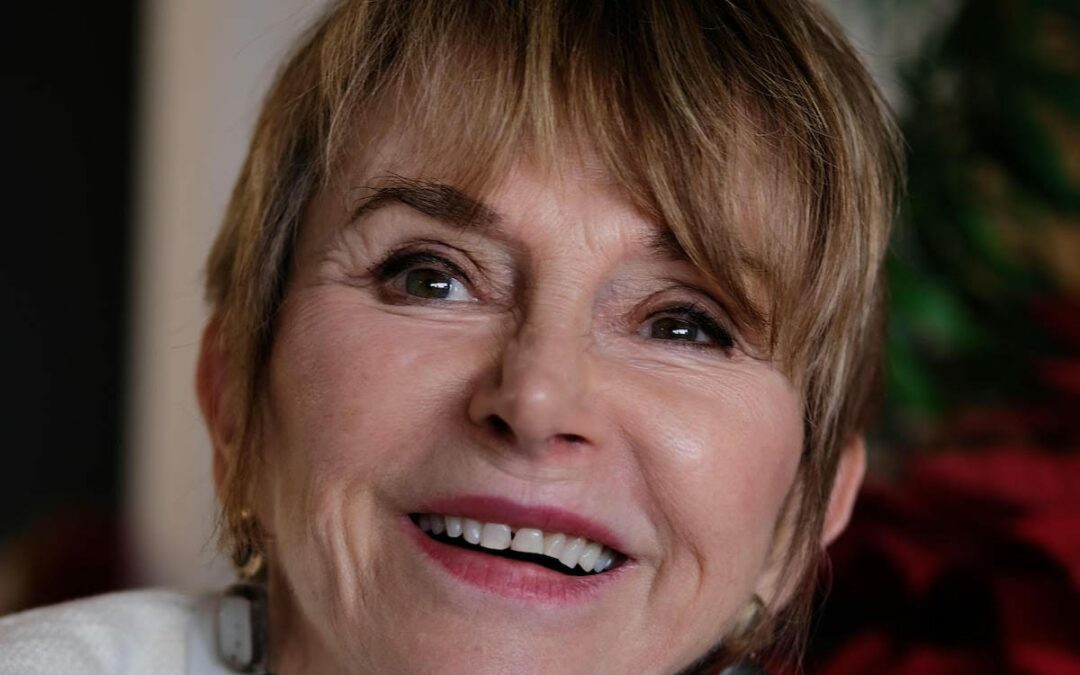 What’s Coming Up from Tara Lain?

In response to readers asking about what new books are coming up, I thought I’d bring everyone up to date. Of course, you can always check out my In Progress page on this site. We try to keep it up to date. 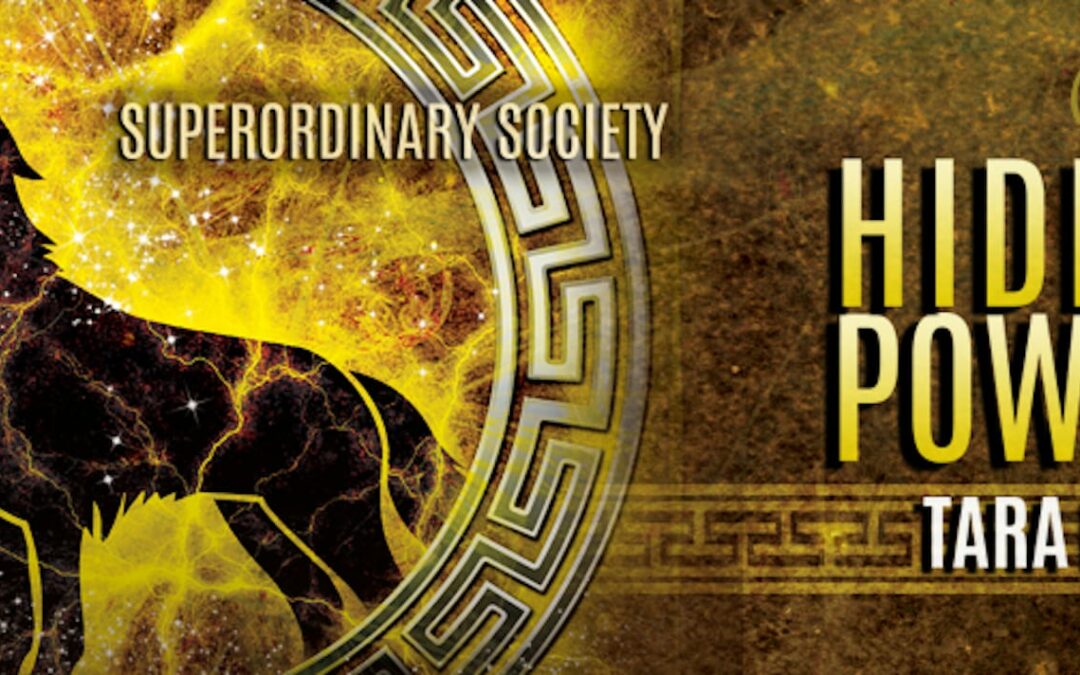 The French edition of Hidden Powers, Pouvoirs secrets, will be released on August 6th. Preorder at Dreamspinner Press today! 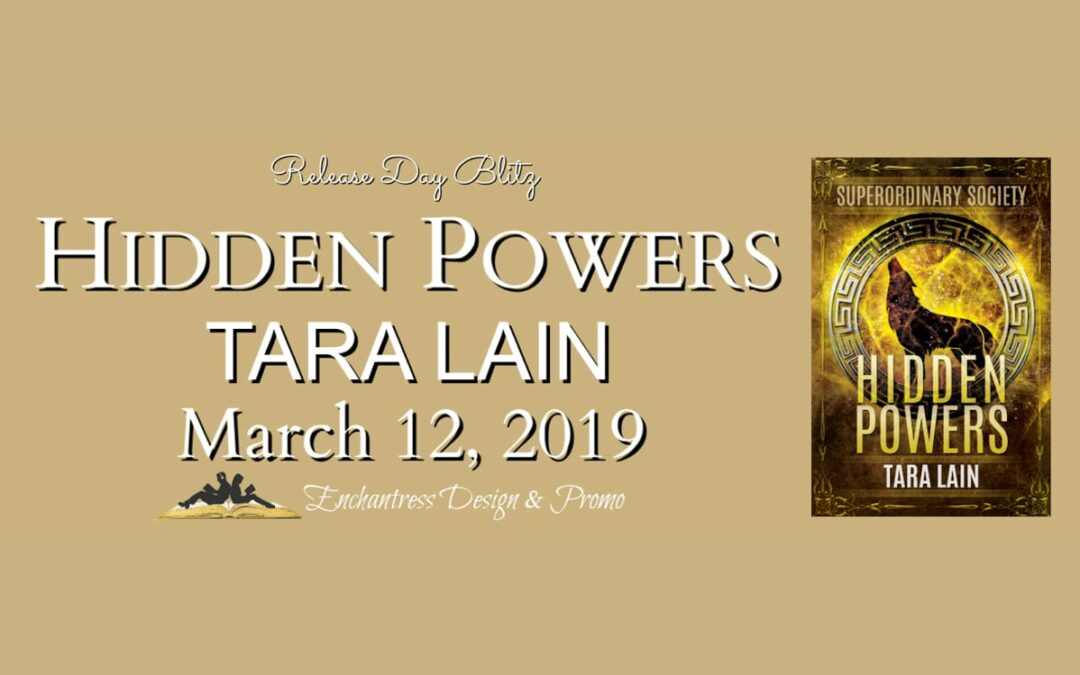 So excited to have been invited by Joyfully Jay to share with you the cover for Hidden Powers, Book 1 of the new Superordinary Society Series! 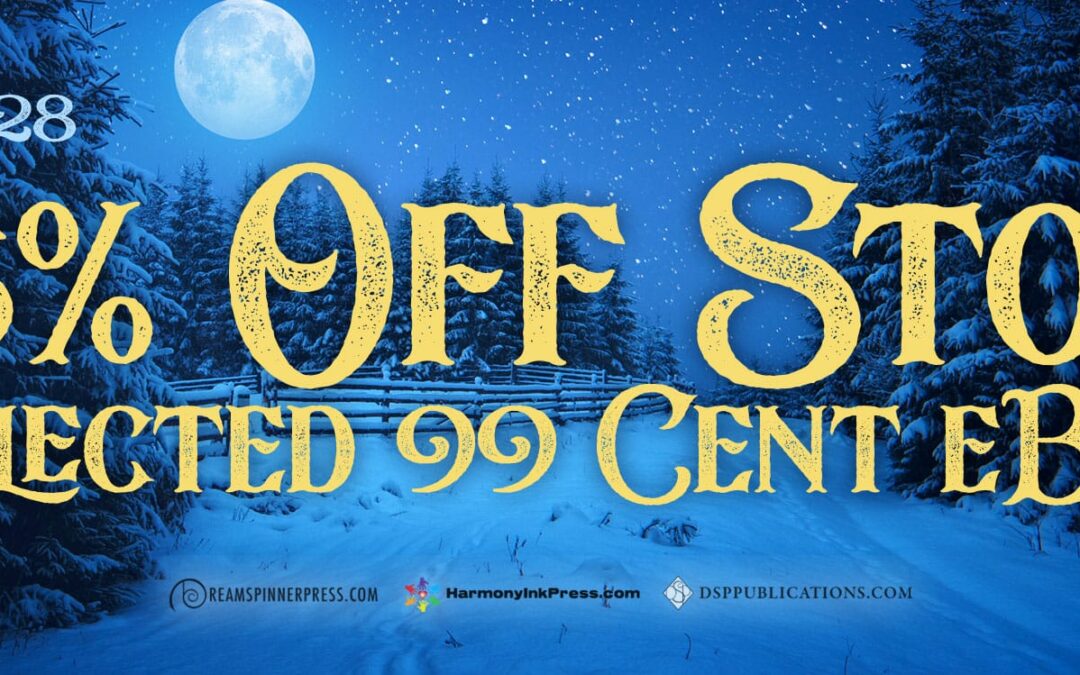 Guess what? Dreamspinner Press is having a 35% off Sale from now until December 28th including my two new books The Case of the Voracious Vintner and Hidden Powers!