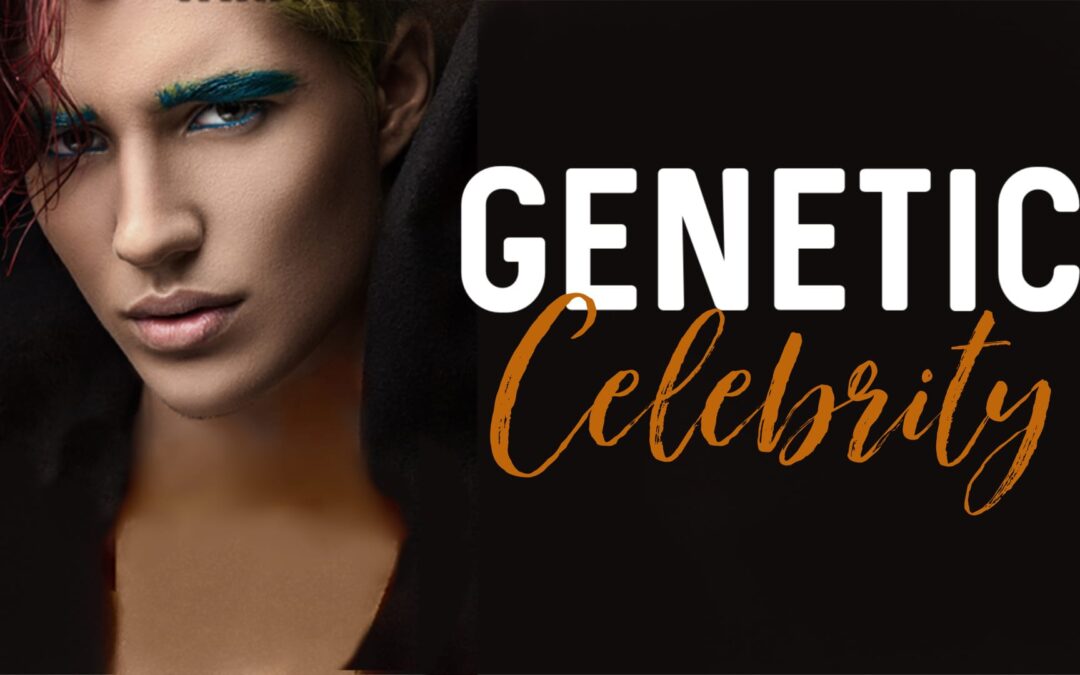 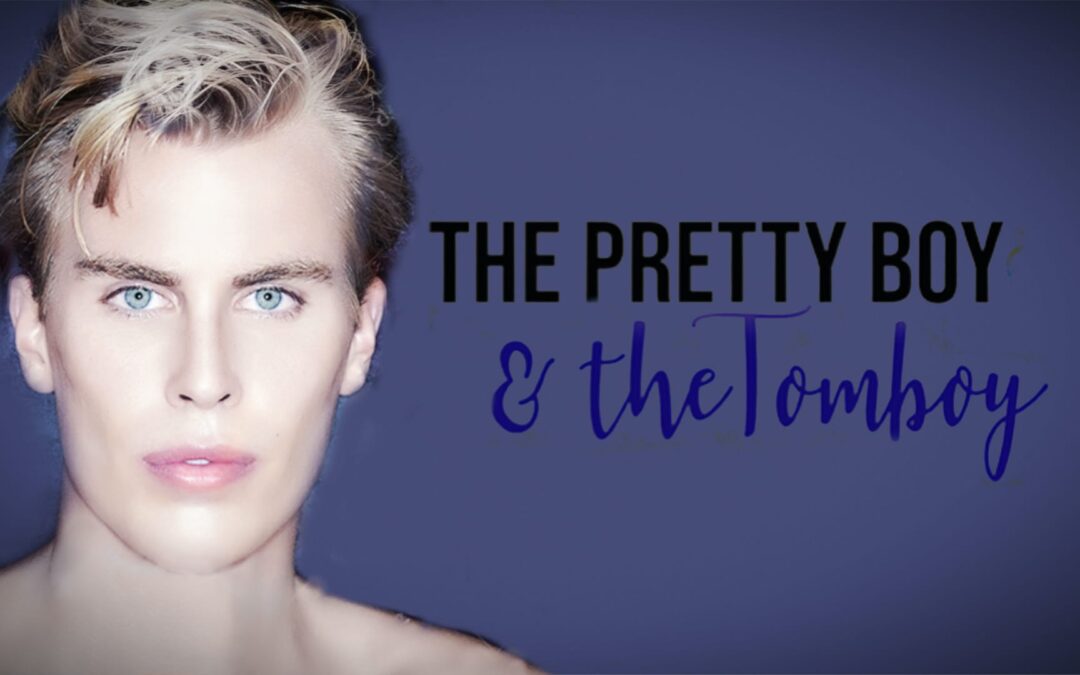 The Pretty Boy and the Tomboy Cover Reveal

Hi and welcome. Isn’t he gorgeous? I’m happy to unveil for you the cover of the next book in the Genetic Attraction series, THE PRETTY BOY AND THE TOMBOY. 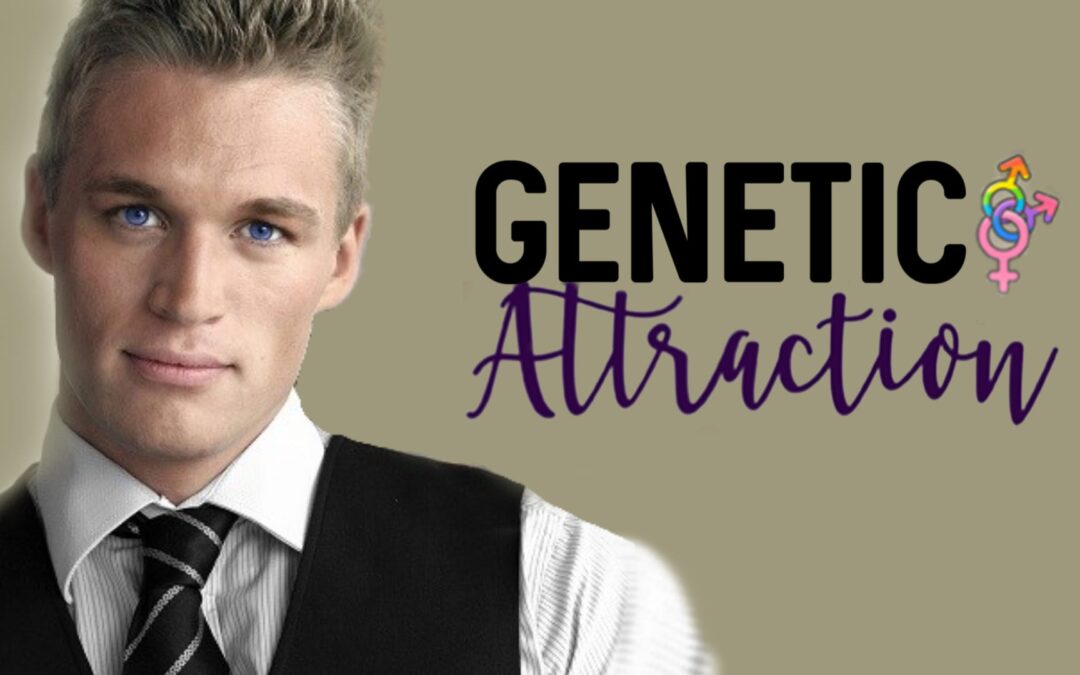 Welcome. What a thrill and a milestone! I’m happy to announce the re-release of the first book I ever wrote back in 2011, the bestseller GENETIC ATTRACTION. 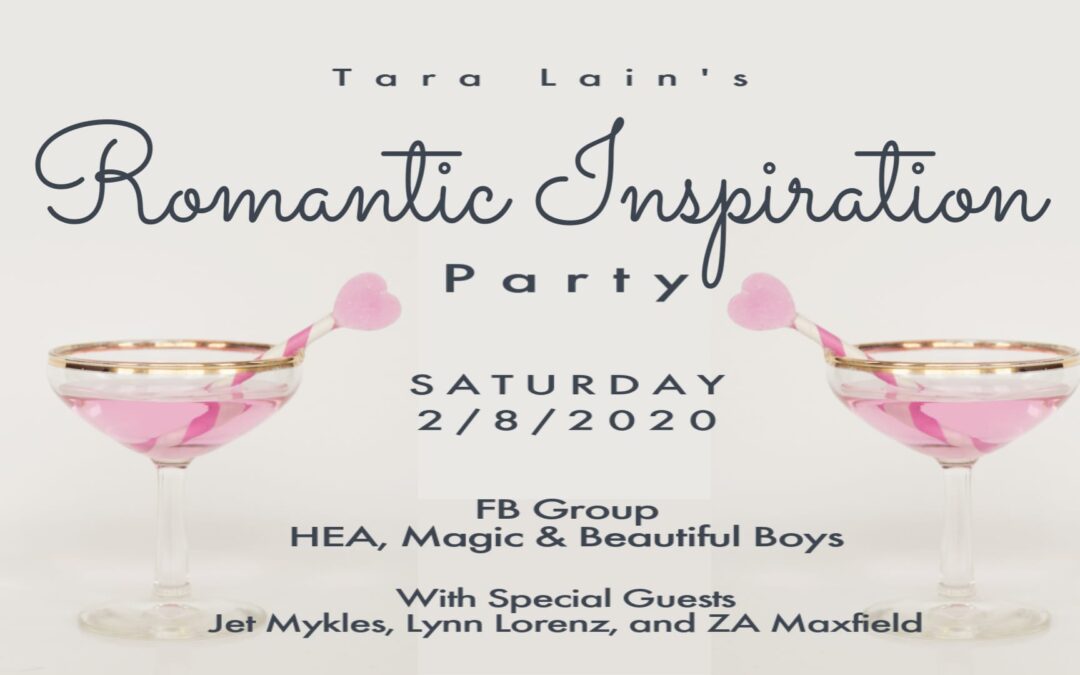 Hi! You’re invited to be a part of a fun celebration on Saturday February 8! I’m celebrating the re-release of the first romance I ever wrote, GENETIC ATTRACTION, which was originally published in January of 2011.

GENETIC ATTRACTION, the new release of Tara’s very first novel, is now available for preorder and goes into KU on Feb 11. Hope you love it! 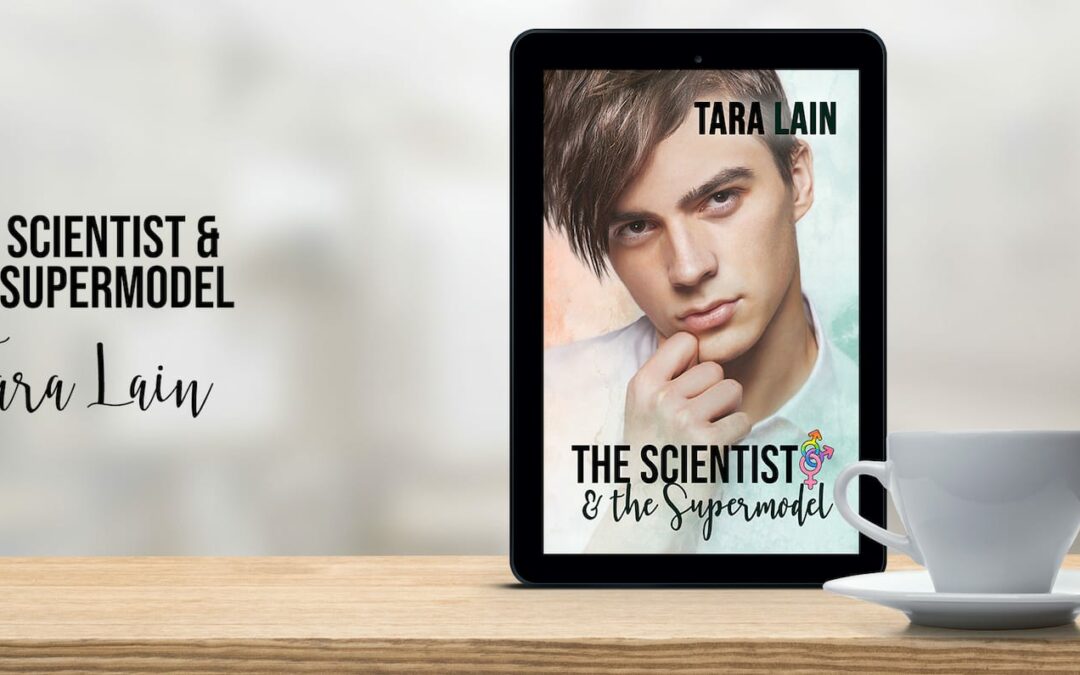 Re-released! Tara Lain’s THE SCIENTIST AND THE SUPERMODEL – -Now in KU

I’m so delighted to announce that the second book I ever wrote, The Scientist and the Supermodel, is once again available and now in KU.

Jan 1 begins a whole new decade and on Jan 2, I rerelease The Scientist and the Supermodel, the second book i ever wrote. My first published book was in January of 2011, so not quite a full decade, but close.

I’m so happy to finally be re-releasing THE SCIENTIST AND THE SUPERMODEL. This was the second book I ever wrote back in 2011.