Hi! We’ve been waiting with bated breath for Amazon to review this book so we can share the gorgeous new cover of WINTER’S WOLF done by the fantabulous Lex Valentine. WINTER’S WOLF is the third book in Tales of the Harker Pack, but can be read as a stand-alone with no trouble. While Tara is known for a lot of her complicated, flamboyant, femme heroes, Winter Thane doesn’t fall into that category. He’s big, blond, gorgeous and pure alpha. Of course, he’s also gay and has no problem with that.

WINTER’S WOLF mixes mystery, suspense, hawt sex, and lots of warm love. You’ll love it! Grab it now for release on May 14th. 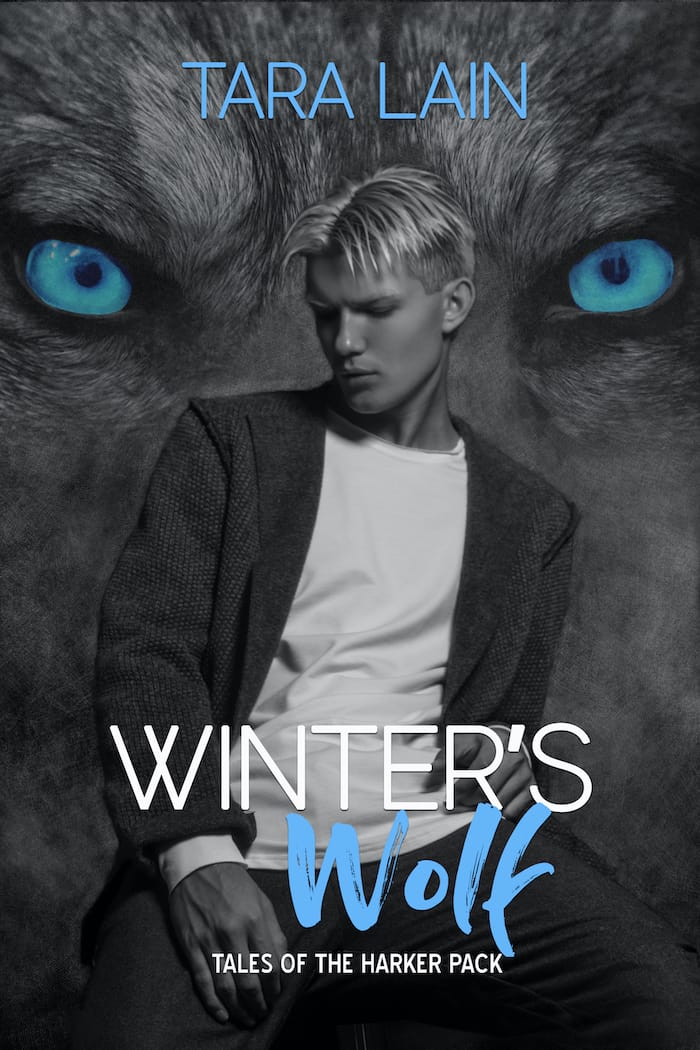 New edition at Amazon and KU!

Winter takes one look at human FBI agent, Matt Partridge, and decides bird is his favorite food. Partridge is embroiled in an investigation into drug dealing and the death of a fellow agent. He can’t let himself get distracted by the young, platinum-haired beast, but then Winter proves invaluable in the search for clues, a move that winds them both up in chains and facing imminent death. Winter quickly learns his father’s motives are questionable, the pack alphas are a bunch of wusses, humans aren’t quite what they seem, and nothing in the forests of Connecticut is pure except love. 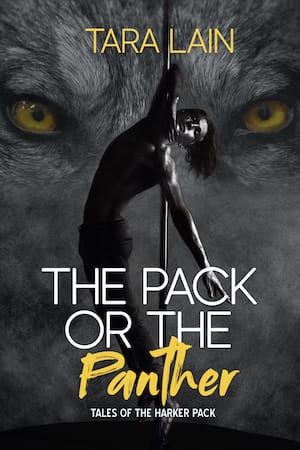 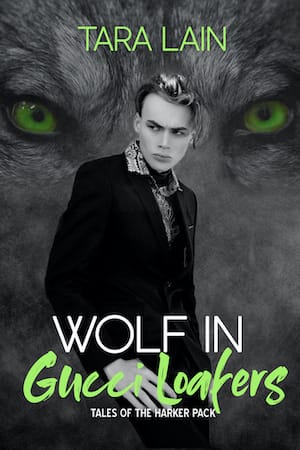 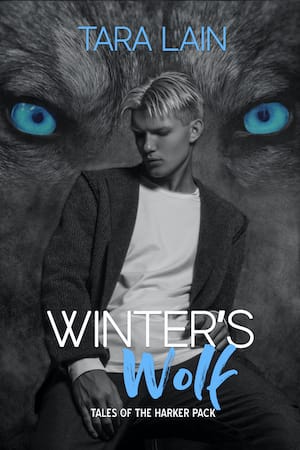