The Pack or the Panther

The battle of cats and dogs 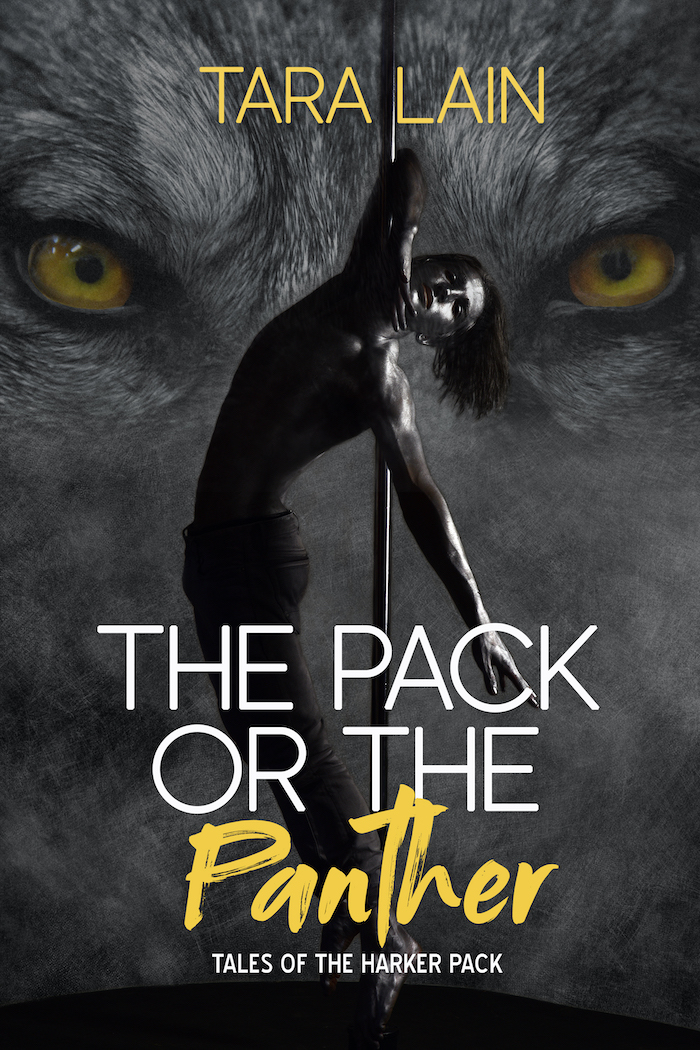 Tales of the Harker Pack (Book 1)

Available as an Audiobook at Audible, Amazon, and iTunes

What People Are Saying About The Pack or the Panther 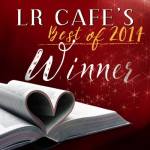 The Pack or the Panther, as part of Tales of the Harker Pack, won Best Series of 2014 in the LR Cafe Awards

I love the pack dynamics, and watching Paris and Cole dance around each other is hot and steamy. I also love that Cole is a dominant alpha yet has vulnerability; he doesn’t like speaking in public and often stutters.

USA Today Happy Ever After

I have to say that I’m not particularly a fan of shifter stories, but Tara, with her skillful writing, vivid imagination, and excellently drawn characters has won me over. I recommend this tale to everyone who likes shifters, hot men, exotic dancing, exquisite sex, and plain down to earth universal wisdom. Thanks, Tara, for the conversion. It was a great surprise.

It’s rare that M/M shifter books surprise me anymore, but this book did.

I don’t give out a lot of A+ reviews, but The Pack or the Panther deserves it. Highly recommended and looking forward to the next one in the series.

Dialogue that perfectly matches shifter personalities makes this story a delight. Tara Lain knows just what to write when a topping-from-the-bottom cat wants his wolf: “Come on, Puppy, fuck me or I’ll yowl on your back fence all night.” More complicated than usual heroes, a nasty gangster werewolf with a pole-dancer obsession, and Lain’s unique wolf pack politics – just the ticket for a fun paranormal romance.

Excerpt from The Pack or the Panther

Cole took hold of a branch a few feet from Paris. “Do you think the alliance will stand?”

He shrugged. “Hard to say. I know everyone hopes so, so I hope so too.”

Cole pulled his eyebrows together. “But you don’t really care.”

He nodded. “And Trixie isn’t a brave female. My existence is difficult for her, but she’s been nothing but good to me. She had to stand against the combined disapproval of a lot of other females for me. They didn’t know what I was, but they knew I was Merced’s first wife’s son. They weren’t kind. She was. I value her and want the best.”

He pulled himself to standing and used one hand to slowly lower his fly. White showed in the gap. Oh my. Not white underwear.  White skin. Cole shuddered. He wasn’t used to this kind of sexy. Hell, who was? This cat was one of a kind.