Hi. I’m so excited that m y popular paranormal romance, SPELL CAT, has been re-released in Audio with the amazing Kirt Graves narrating. And yes, this does mean that the entire Aloysius Tales will now be available in Audio. Watch for announcements in January! 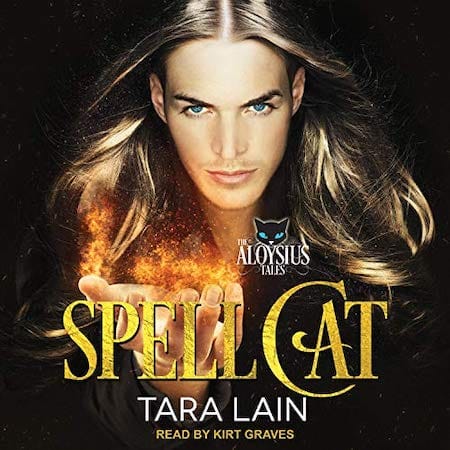