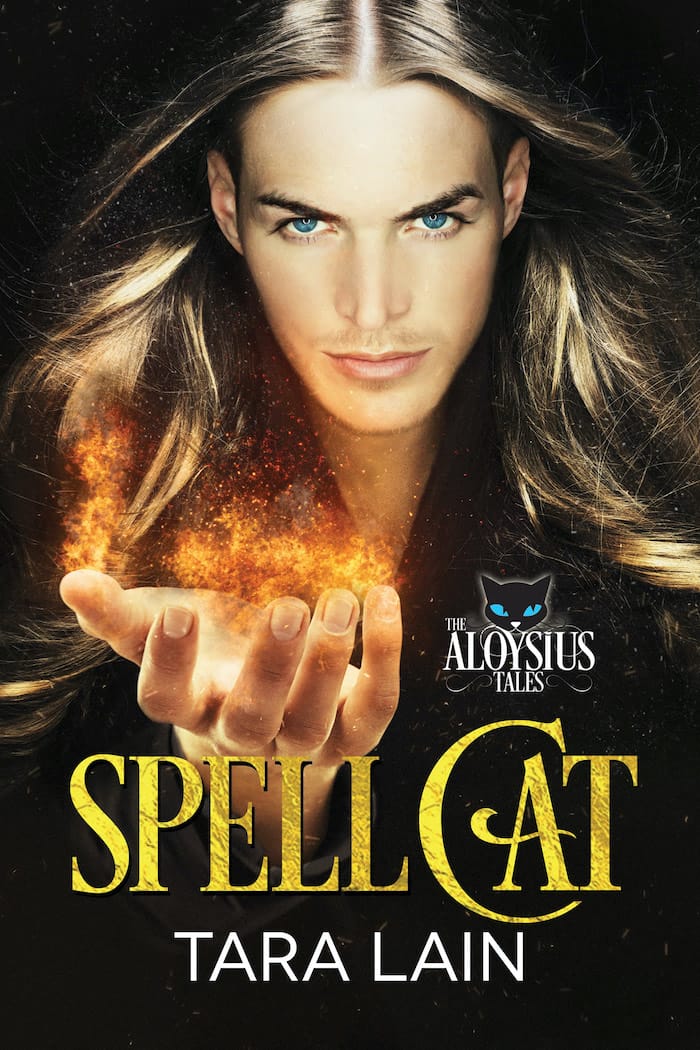 
Available in ebook and paperback

by Tara Lain | The Aloysius Tales

What People Are Saying About Spell Cat 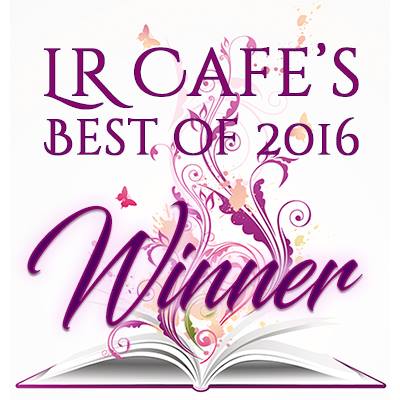 “Spell Cat is filled with magic and passion with just that right touch of humor and suspense to keep you surging ahead in the story.  I loved some characters and hated some characters, got angry and then cheered as the events unfolded before me.  When you finish a book and then immediately want to start from page one again, that tells me it is a book that has to be Joyfully Recommended.”

Absolutely fantastic book. If you love male/male romance, make this a must read. If you don’t, give this a try. You may change your mind or like me fall in love with Ms Lain’s stories. The story is the complete package: detailed world, multidimensional characters, a bit of mystery, betrayal, and a happy ending. What more could any reader want? 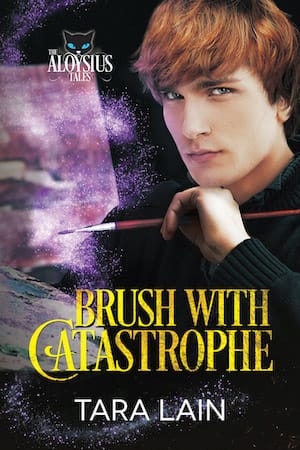 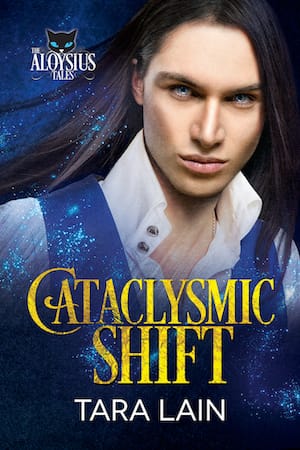 Blaine was standing at the end of the counter a few feet away, staring at Killian.

How long could a witch live with his heart stopped?

​Oh gods. He understood. Heat. No…fire! The way he felt this moment dwarfed every emotion he’d had with Moran by a thousand. A million. The chasm between indifference and…passion. His heart beat fast, his breath caught in his chest, and his eyes never wanted to look on another sight, just Blaine.
He ought to run, but whether away or straight to Blaine, he wasn’t sure.

​Blaine seemed to catch the welcome in that meow. He smiled and took a step closer. “Hi, Al. Good to see you, buddy.”

​Aloysius unwrapped himself from Killian’s neck, did one bound off the tabletop, and launched himself into Blaine’s waiting arms. Oh Powers, would that Killian could do the same. He actually had to hold himself still, or he knew he’d follow the cat.

​Blaine petted Al as the cat did his imitation of a moving fur coat; purring so loudly that Killian could hear him, even a few feet away. “You seem happy to see me, anyway.” He looked up. “Are you happy to see me, Killian?”

​Killian nodded. Correction, his head nodded. He had no power over it.

​Blaine walked even closer. “Could I have lunch with you? Talk to you?”

​The human slipped into the chair beside Killian. Sweet Powers, he smelled so wonderful.
​That sweet and spice together. Killian wanted to turn himself into Aloysius so he could rub all over the man’s body.

​“This sure is one great cat. Where did you get him?”

​Killian cleared his throat. “Gift, uh, a gift from my mother.”

​Blaine chucked Al under the chin, and the cat let him. “My mother hates cats.” He looked up, and Killian swam into the pools of deep green. “Of course, my mother hates me, so she’s not likely to give me the time of day, much less a pet.”

​He grinned. “That she hates me? Oh yeah. I keep defying her by choosing to be gay when her preacher has clearly cleansed me of this delusion at least ten times, so she has washed her hands of me.”

​Blaine’s grin faded. “I wish it were a joke. Then a lot of beaten up, confused kids would have parents who loved and understood them.”

​Powers. There were worse things than having a manipulative witch for a mother. “I’m so sorry, Blaine. I didn’t mean it like that.”
Blaine smiled. “I never thought you were making fun. I just have a weird sense of humor sometimes.”

​And then he did it. He put his hand on Killian’s arm. Such a simply gesture. Flash! Heat blazed in Killian’s head, and hot steel filled his cock. Blaine started and pulled his hand away. Those green eyes widened, and he stared at Killian like he was either the answer to a dream or a cobra, and Blaine wasn’t sure which. “Holy shit!”

​Killian tried to make sense of his brain synapses and grasped at the first thought. “Uh, food, did you want food?”

​Blaine leaned over and whispered in his ear. “I want to eat with you and talk to you and sleep with you and take you home with me. But right now, I want to make love to you so badly I’m having trouble focusing.”

​There was that head nod again. Where the fuck did that come from?

​“Does that mean you want to make love to me too?”

​Killian stared at Blaine, the human physics professor whose simplest touch could drain a witch’s power until his own mother didn’t know him and his people couldn’t benefit from his great sperm and — and all that dogma. The answer was “yes.” He did want to make love to Blaine. He wanted it more than anything. The evil witch voice piped up in his head. Yep, these humans are tempting. That’s how the witch race got so depleted. He was the strongest male witch in ten generations. That had to be worth something. He had never had a really satisfying relationship with a man, even for a short time. He wanted one. Didn’t he deserve just a little happiness before he gave his life for his people? He’d tried it the right way, the witch-stamp-of-approval way, and nearly got his back broken for his trouble.

​Blaine was staring at Killian like he was in suspended animation; only the fingertips that scratched Al’s head moved. There. That was it. Blaine had the best possible credentials. Aloysius, who was no dumb cat, was crazy about the human…and so was Killian. Just that simple. He didn’t care if he rotted in witch oblivion, or if he lost some of his fabled power. How much damage could he do in such a little while? “Yes.”

Available on Amazon and Amazon KU