Two Alpha Males Are Better Than One!

Hi everyone. I’m delighted that I get to rerelease VOLLEY BALLS, book 1 in the popular Balls to the Wall series, on Amazon and into KU! This book has a long history. Written originally in 2011, it has since been doubled in size. This time around, only the cover has changed, so if you’ve read it since it was expanded, you don’t need to read it again – unless you’d like to go back to the beach and hang out with David and his yummy alpha boys!

Grab your copy today FREE if you’re in KU. It’s the perfect time to hang out on a beautiful, sunny beach with three delicious guys!

Enter to win a $7 Amazon GC. Leave me a comment on this post telling me your favorite beach. 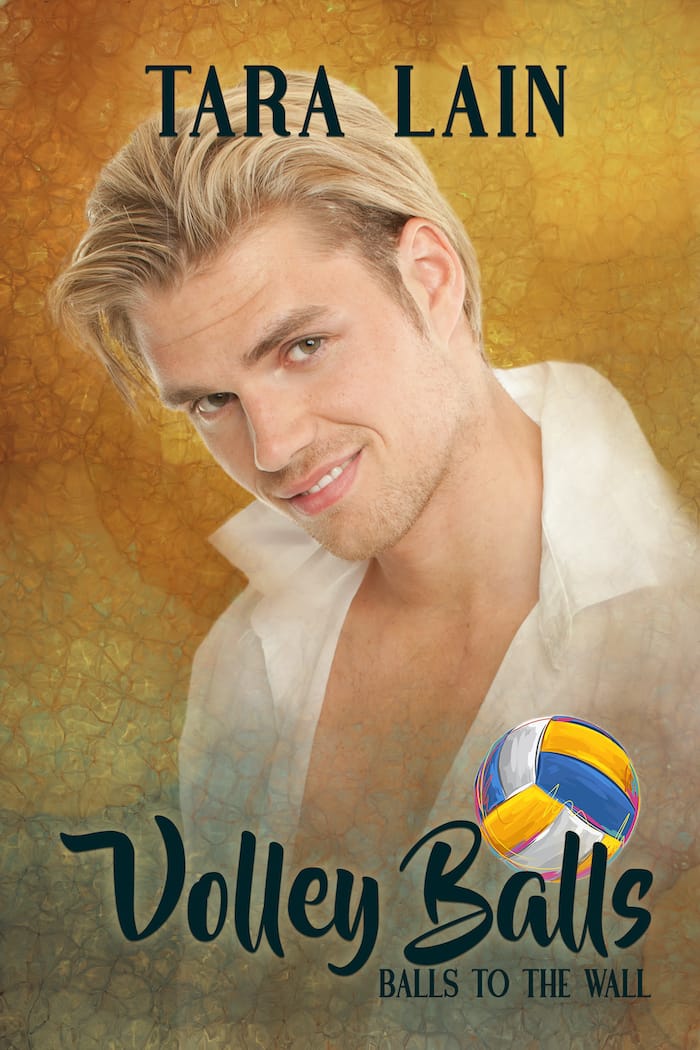