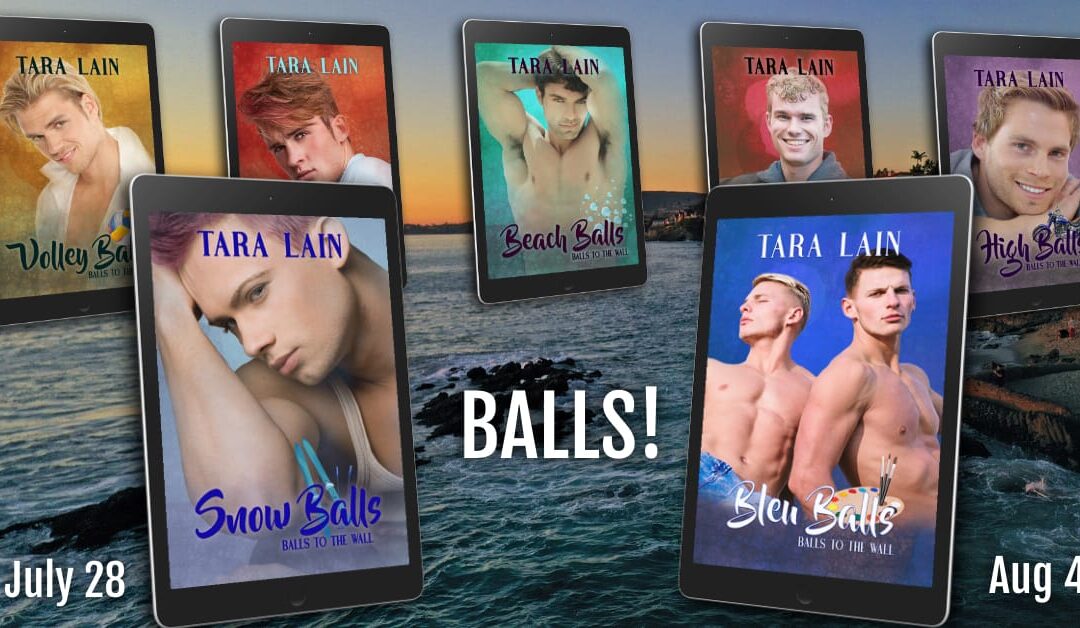 Hi. Lucky number 7! The last book in the Balls to the Wall series, Bleu Balls,  is now available on Amazon and in Kindle Unlimited.

Preorder BLEU BALLS—When are Twins Too Old to Trade Places?

Amazing as it seems to me, all 7 of the Balls to the Wall books are now re-released on Amazon and in KU. BLEU BALLS is the last book in the series and it’s now available for preorder, releasing on August 4th.

Every author has some favorite heroes among the guys whose tales she tells and JJ LaRousse, the hero of SNOW BALLS, is one of mine. He’s big and looks athletic, but JJ isn’t at all what he appears. 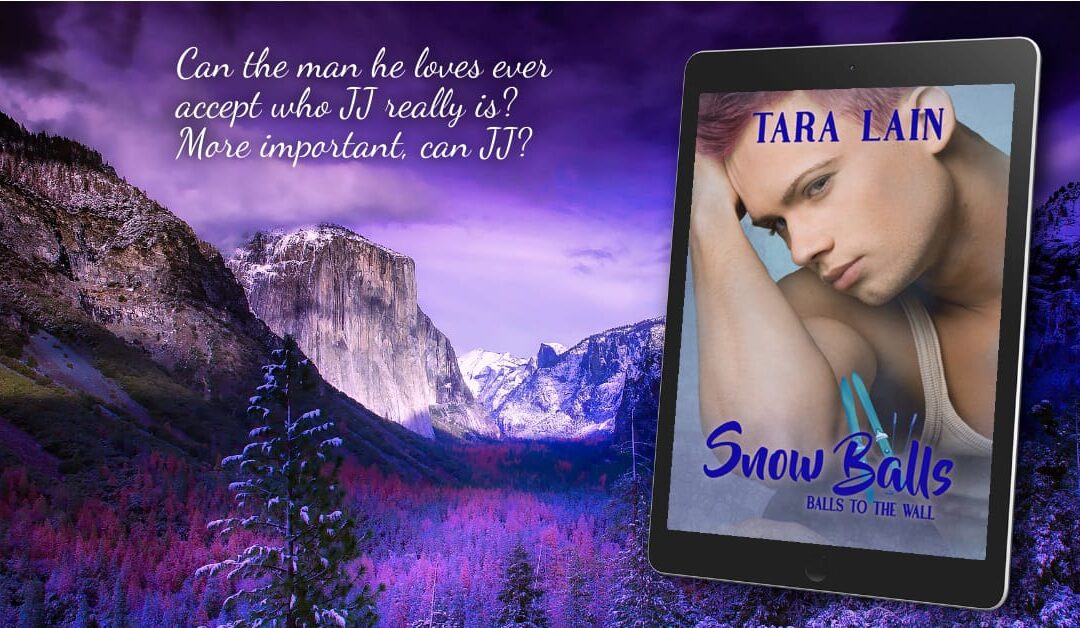 Hi. I’m delighted to announce the re-release of SNOW BALLS, the 6th book in the Balls to the Wall series, but like all the stories, it’s completely stand alone. You can order Snow Balls now and be ready for its release on July 28th. 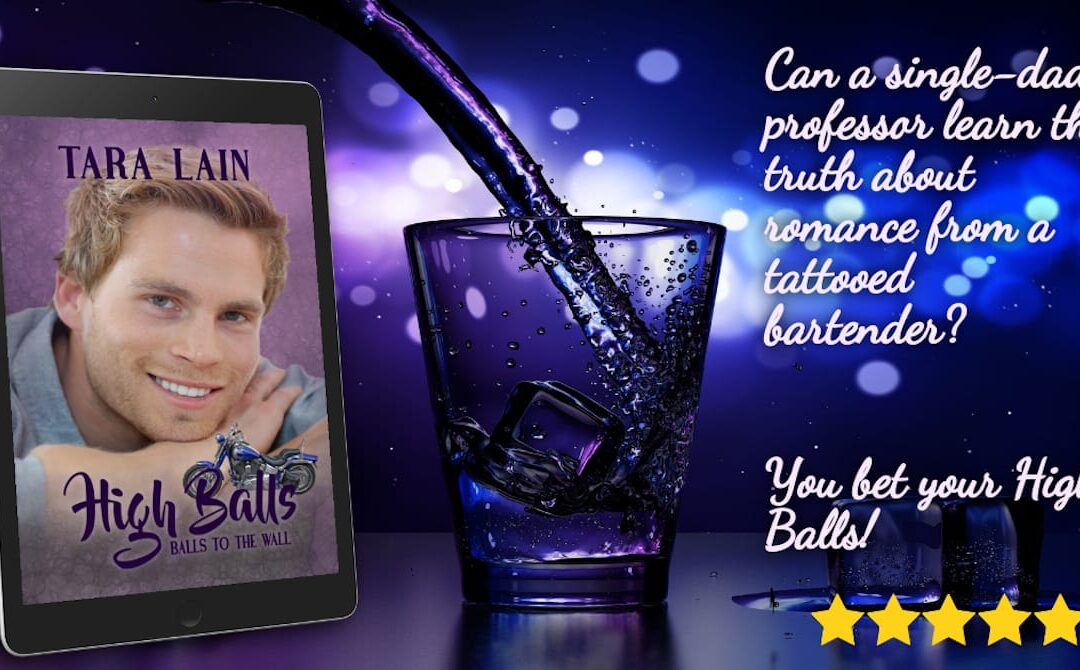 Can a young, single dad professor learn the meaning of love from a tattooed, motorcycle-riding bartender? You bet your High Balls!

High Balls, Book 5 of the Balls to the WAll series, is available for preorder! Releases June 30th. 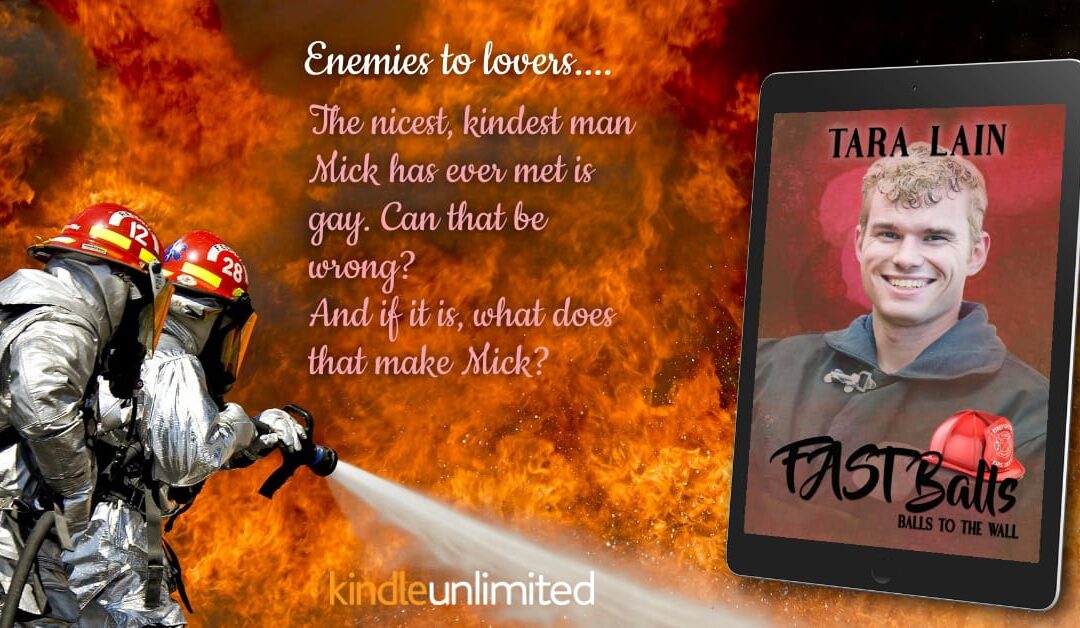 Firefighters in Love—Tara Lain’s FAST Balls is Back and in #KU!

Almost all romance readers love a firefighter – or two. Tara Lain’s FAST Balls has it all and it’s back and in #KU for the first time! 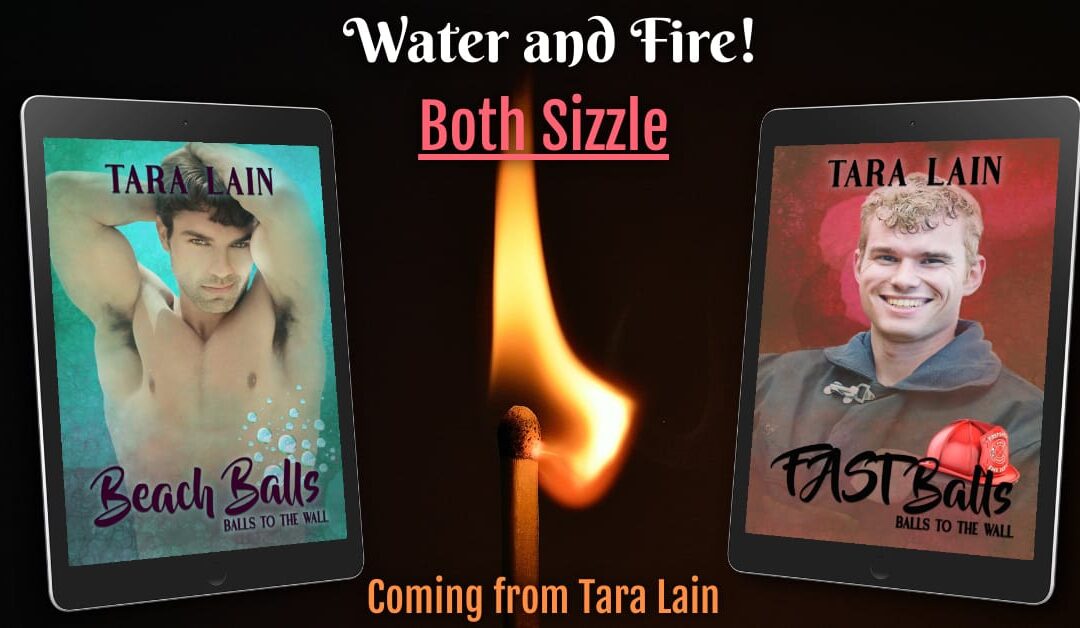 To celebrate the rerelease of BEACH BALLS and the upcoming rerelease of FAST Balls, there’s a Kindle Countdown deal on FIRE BALLS.

Enemies to Lovers! Tara Lain’s BEACH BALLS is Back and in #KU. FAST BALLS Available for Pre-order

Water and fire make steam! I’m delighted to tell you that BEACH BALLS is back on Amazon and in #KU for the first time. Also for you today, FAST BALLS, my firefighter romance, is available for preorder. 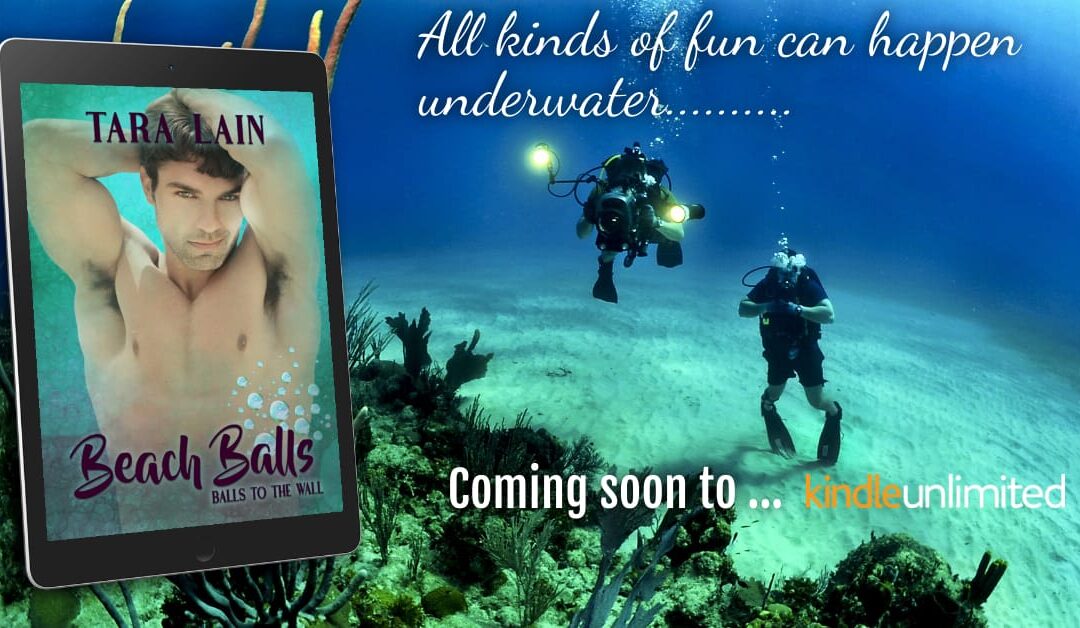 Have Some Fun Underwater! BEACH BALLS from Tara Lain is on Preorder!

Hi. Even if you’ve read some of the Balls to the Wall books, you may have missed BEACH BALLS. This novella, while loosely connected to the characters in the other books, is more of a standalone, but it’s a lot of fun.