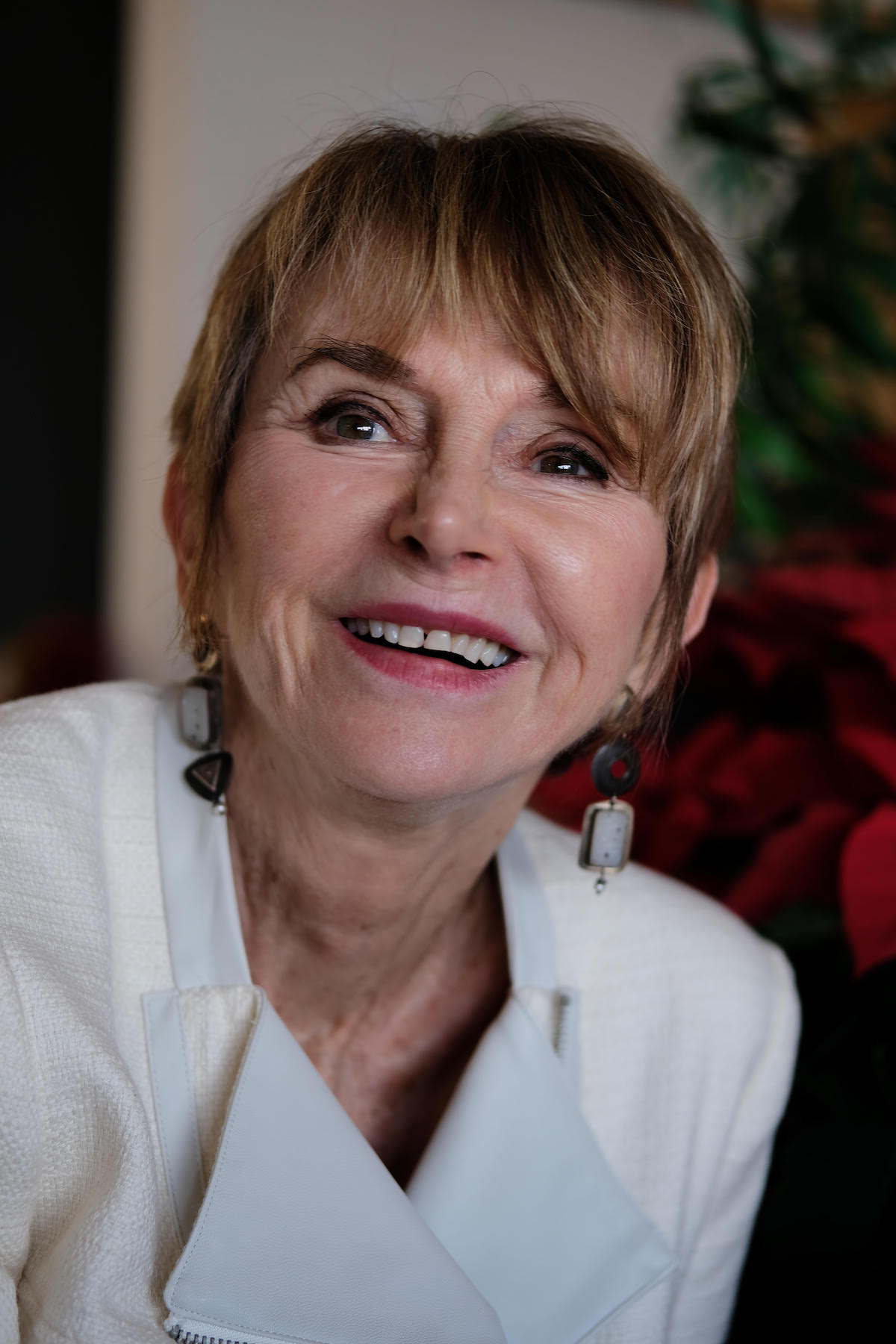 With happy-ever-afters that leave you glowing and charismatic beautiful boys who leave you guessing, romance author Tara Lain captivates readers around the world with nearly 50 bestselling contemporary, paranormal and romantic suspense novels that offer her touch of sweetness (no matter how racy she gets).

Tara Lain believes in happy ever afters – and magic. Same thing. In fact, she says, she doesn’t believe, she knows. Tara shares this passion in her stories that star her unique, charismatic heroes and a few adventurous heroines. Quarterbacks and cops, werewolves and witches, blue collar or billionaires, Tara’s characters, readers say, love deeply, resolve seemingly insurmountable differences, and ultimately live their lives authentically. After many years living in southern California, Tara, her soulmate honey and her soulmate dog decided they wanted less cars and more trees, prompting a move to Ashland, Oregon where Tara’s creating new stories and loving living in a small town with big culture. Likely a Gryffindor but possessed of Parseltongue, Tara loves animals of all kinds, diversity, open minds, coconut crunch ice cream from Zoeys, and her readers.

Get 2 Heartfelt Holiday Love Stories in One Collection

In this collection of previously published holiday romances, Tara Lain combines unlikely couples, lots of steam, deep feeling, and seemingly insurmountable obstacles with the love, commitment and touch of magic to prevail against all odds.

Released! HOT LIPS by Tara Lain. Sometimes There are Too Many Closet to Come Out Of.

Hi – I’m so delighted to say that HOT LIPS, book 4 in the Hot Cannolis, releases today! Creating this book was hard because it came right in the middle of getting surgery for my degenerated hip (which is now doing great!) but I was so happy to get to work on it. I love these characters and all their hidden secrets.

I’m so excited to be able to unveil the cover for my upcoming release, HOT LIPS with a gorgeous edible cover by the fantastic Anna Tif Sikorska. This will be the fourth book in the Hot Cannolis Series. 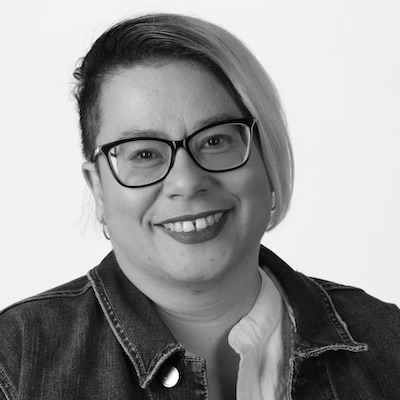 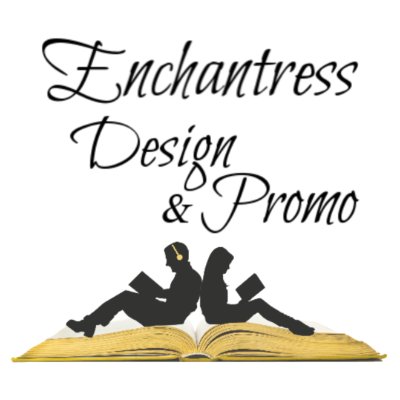