Get 2 Heartfelt Holiday Love Stories in One Collection

As you my know, I have about 65 books in my backlist. While I’m not writing any new stories in the near future, I am repackaging some of my existing books – like these two very popular holiday romances in my new Fairy Christmas Collection! The two previously published novellas in the Collection are The Fairy Shop and The Fairy Dance. They are only connection by their setting, the magical town of Ashland, Oregon.

The stories are pretty steamy but also heartfelt, with very happy endings. Please note, if you’ve read the books previously, they’re unchanged in the Collection. It is available at Amazon and it is on KU! 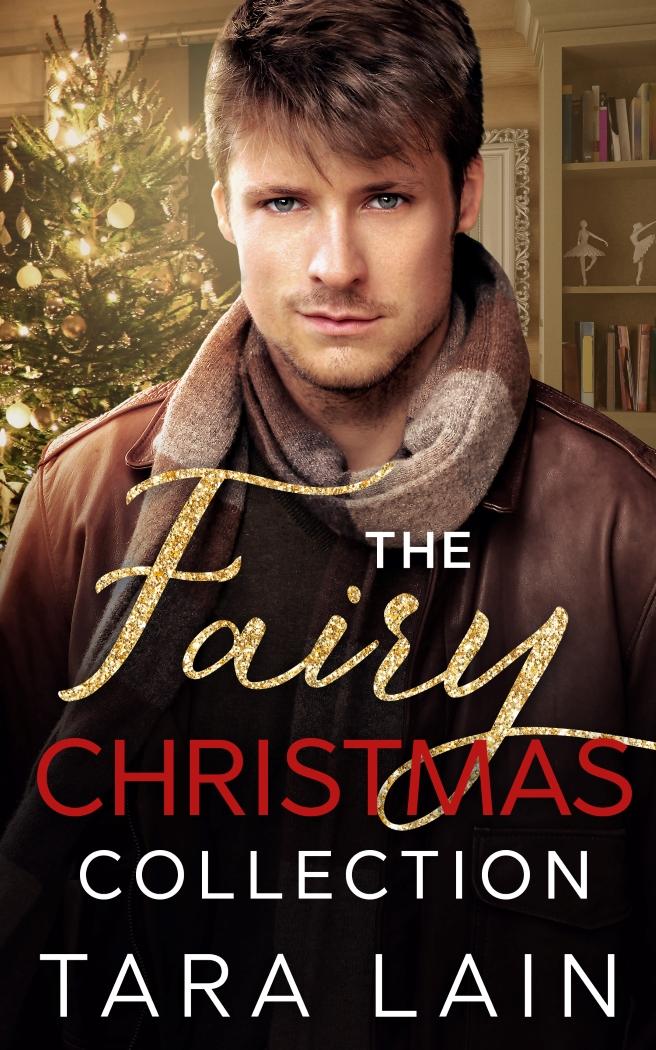 In this collection of previously published holiday romances, Tara Lain combines unlikely couples, lots of steam, deep feeling, and seemingly insurmountable obstacles with the love, commitment and touch of magic to prevail against all odds.

A single dad who needs love. A child who needs courage.
Sounds like a job for a fairy.

Then Nate and Delly find The Fairy Shop, a mysterious store where a unique proprietress sends Delly in search of the wand that will make her brave.

On a snowy Christmas Eve, love and courage meet under the influence of a most unusual fairy and Nate and Delly’s lives change forever.

What if the man of your dreams dances into your life—and he’s a nutcracker?

Maintenance man, Jed, might yearn for an alpha-femme guy, but where’s he going to find him in his small Oregon town?

New York ballet rising star, Henri, just wants to dance, but his desire for top roles only leads him into the pervy artistic director’s bed.

The chances of these two meeting are less likely than a grand jete. But then they do, one pre-holiday evening in a less-than-one-night stand that leaves them both yearning. Still, one short hookup on a kitchen floor doesn’t turn Jed and Henri into a match made in heaven. Not when all the world sees is a janitor and the ballet boss’s potential boy toy.

Please note – Both of the stories in this collection are previously published and unchanged.