Second star to the right and straight on til – Brooklyn

Hi. I’ll be closing out the re-release of The Pennymaker Tales with the unveiling of NEVER, my MM retelling of Peter Pan.

Don’t you love the cover by the great Cate Ashwood? She did a great job capturing the saucy, wild and free Peter Panachek, who changes the life of more conservative, Wendell Darling.

NEVER is available for preorder now and will be releasing on September 1. 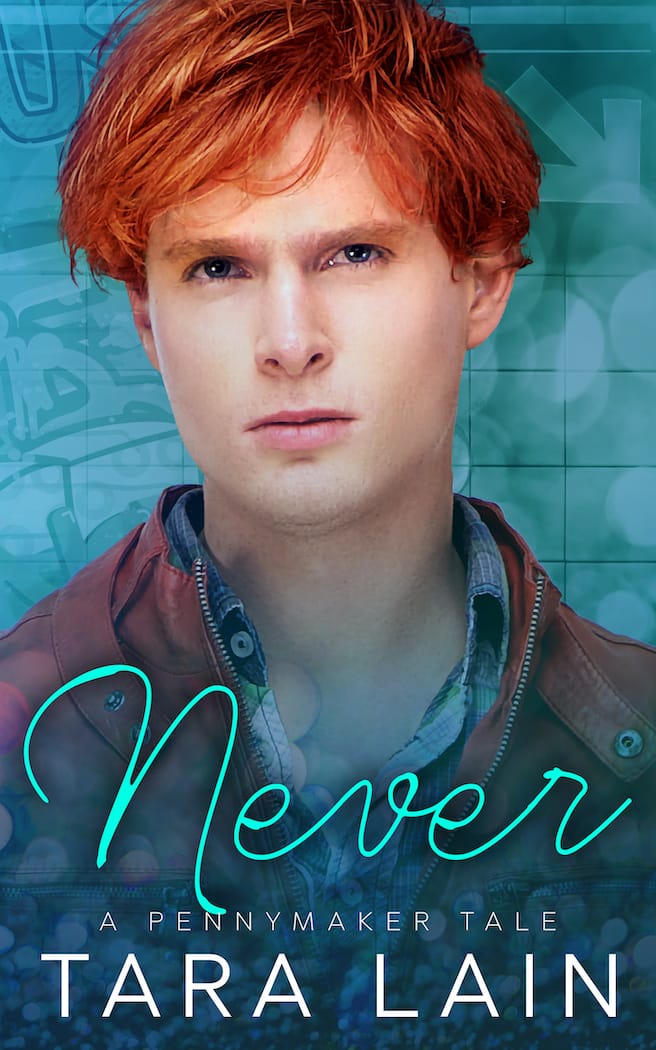