A Balls to the Wall Paperback Anthology 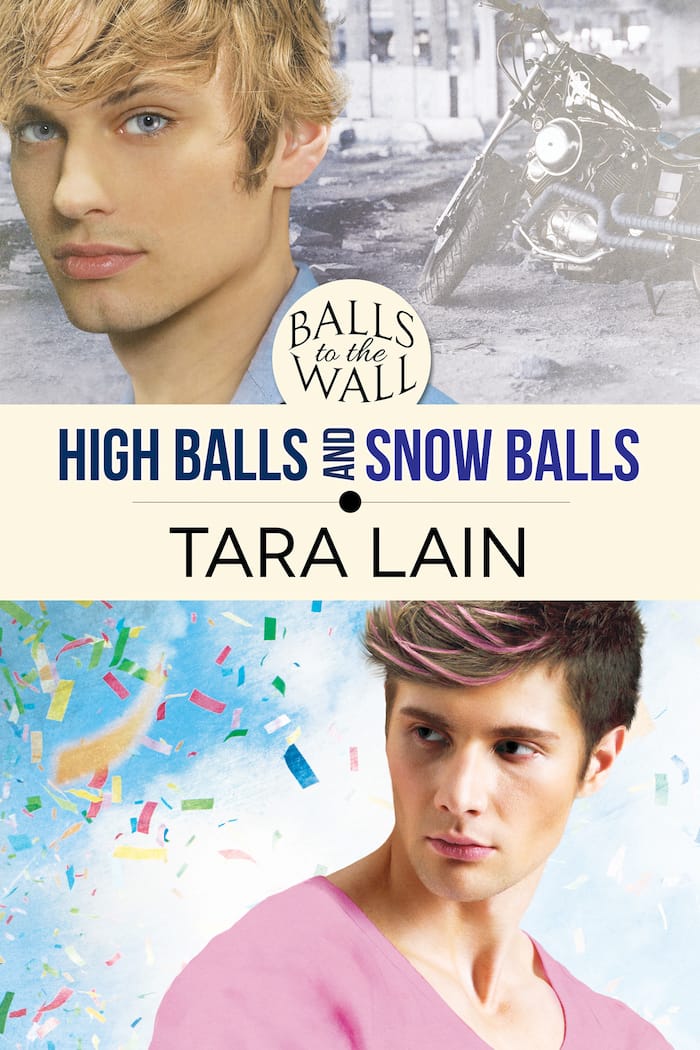 A fave of readers around the world, the Balls to the Wall series brings together unlikely lovers on hot sand, cool water, and rumpled sheets. The seven bestselling books of Balls to the Wall are favorite “gateway” reads, bringing new fans to the MM romance world. This paperback anthology features High Balls (Book 5) and Snow Balls (Book 6).

Other Balls to the Wall Anthologies 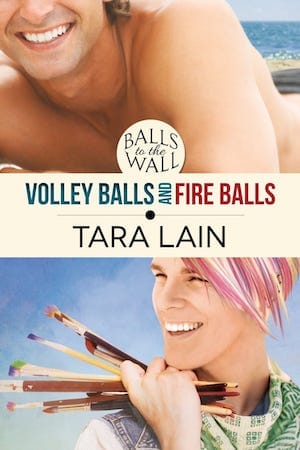 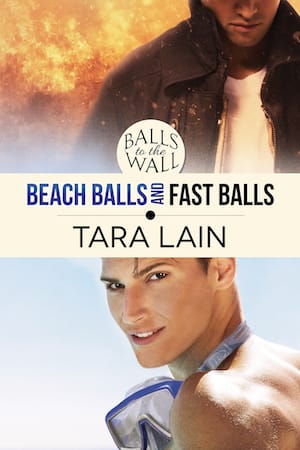