Can Ryan accept JJ for who he is? Can JJ? 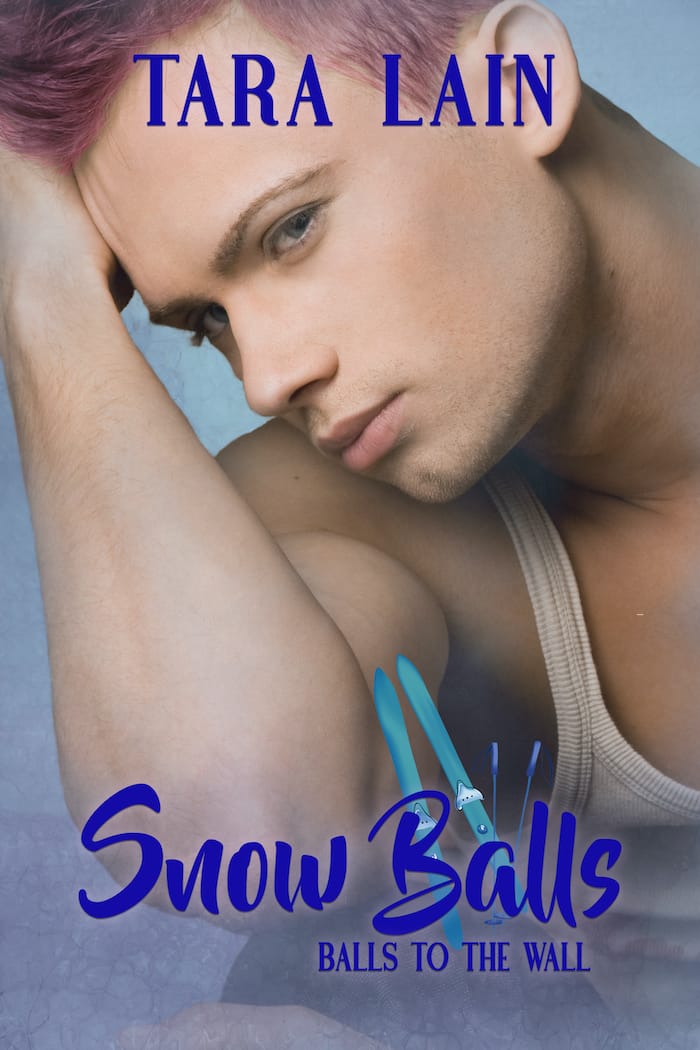 A Balls to the Wall Romance (Book 6)

What People Are Saying About Snow Balls

What I love about Ms. Lain’s writing is her ability for me to completely visualize the scenes. I can see David’s art studio, JJ’s apartment, the winter festival, JJs mannerisms. All of it just seems so clear in my mind. Past characters are part of this story and I love reading of past characters. JJ is my favorite in the story because he finally comes to terms with what he really wants and he’s not willing to be someone he isn’t.

Tara’s men are always absolutely delightful and atypical, which makes them even more interesting. JJ and Ryan are both gorgeous, but they are also intelligent, talented, creative, and compassionate. They have their flaws, but they find ways to overcome them, which creates not only a fabulous story, but presents a great opportunity to remind us that it’s always best to be ourselves. This story can be read alone, but it will be much more enjoyable if read in sequential order. I would recommend this story to everyone who believes love is worth fighting for regardless of the obstacles. Thanks so much, Tara, for adding Ryan and JJ to your ‘Balls’ series.

I’ve read a lot of series over the years. Some of them I’ve liked more than others, but I can honestly say that Ms. Lain’s, Balls to the Wall, series is one of my favorites! She has a knack of writing humanly flawed and fabulously sexy men who really live and breathe off of the written page. The blurb does an outstanding job at describing the story, so I won’t rehash a lot of it. Instead, I thought I would talk about why I loved this book so much and why I fell in love with the heroes too. ….

Of all of the Balls to the Wall books, Snow Balls is one of my favorites in the series. I truly hope Ms. Lain continues to write about these amazing characters and can’t wait to read more about them in the future. Highly Recommended!