When a teddy bear meets a snake, passion flares and the outcome is pure romance 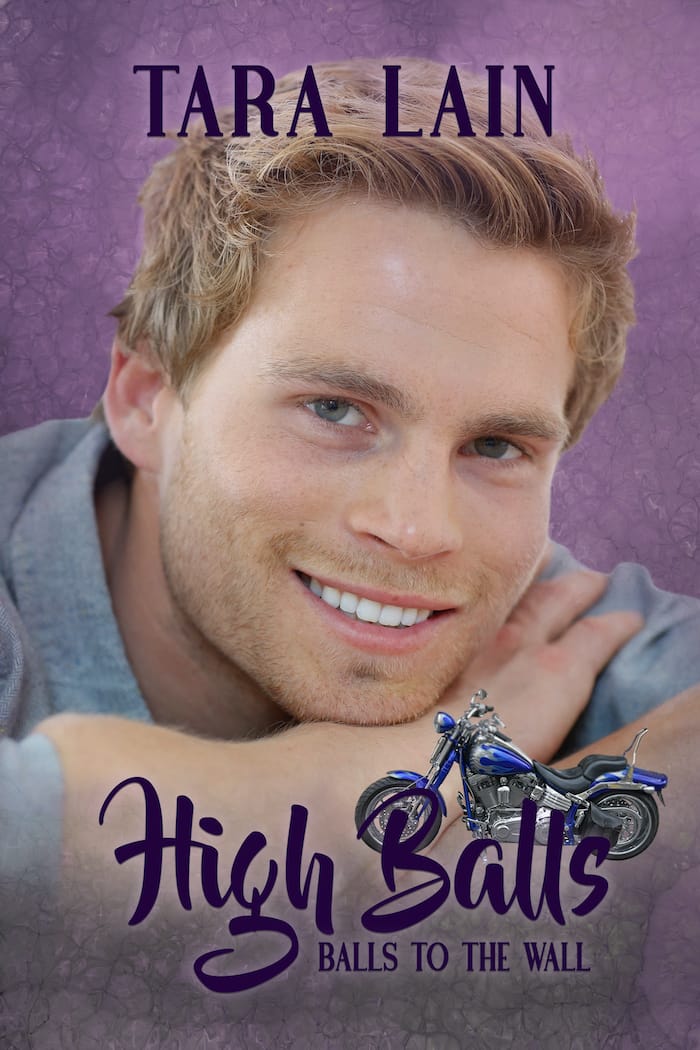 A Balls to the Wall Romance (Book 5)

Available in eBook and paperback formats

What People Are Saying About High Balls 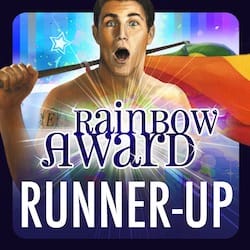 Together these men were hot and had great chemistry. I actually saw why they would be together, what they really saw in each other and that was not just in the bedroom but out as well. They instantly made a great little family which was good to see and made the book even more special.

I have read every book in this series so far and this one is the best.