Hi all. Loving this Special Guest Series. Today I welcome my friend Z. Allora, one of the dearest people I know and a wonderful author. Her book, ROCKING THIN ICE, came out a couple months ago, but she had a tragedy in her family at that time and didn’t get to tell us all about it. So we’re making up for the time lost! Z. has some great giveaways, so be sure to check that out while you dig into ROCKING THIN ICE.

I want thank Tara Lain for giving me this opportunity to share a bit about my latest release: Rocking Thin Ice. (Psst, like you dear reader I’m a huge fan of Tara’s books they are sweet and rather perfect! So this is a big thrill for me.)

In celebration I’m going to do a giveaway. Check out the details below.

Why did I write Rocking Thin Ice?

I love writing about rock stars. I’ve wrote the Made in China series which is about a fledging rock band falling on their face while tripping into love. My first series the Dark Angels follows the antics of an established rock and roll band having wild sex, and finding love.

So hot rockers are my jam.

I have a couple of wonderful but tenacious Facebook Pretties who wouldn’t let a week go by without tagging me on a Johnny Weir videos. He is exactly the type of guy that inspires me to write about characters who are defiant, out to prove a point, somewhat broken, and yet sexy as hell. I started taking notes on my new plot bunny and his story filled my soul… and then the anime Yuri on Ice came out in all of its’ fantastic glory.

Not wanting to appear to be following a trend, I waited another two years to submit Rocking Thin Ice. After watching the issues Adam Rippon had as the only openly gay skater in the Olympics, I knew the prejudice Blaze faced on the ice was still a sad reality for today’s ice skaters.

Tapping into my own love of skating, I joyfully wrote many of the scenes based on my own experiences on the ice. I even announced my book on the ice while skating!

Rock stars and Olympic skaters do go together… especially when one of them as has a crush on the other since he was a teenager. Check out the blurb for Rocking Thin Ice below. 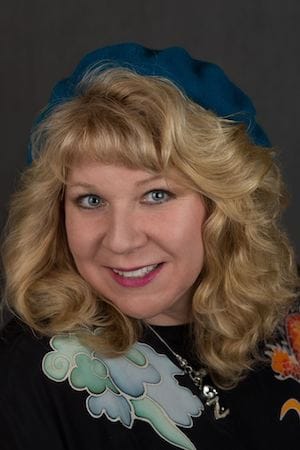 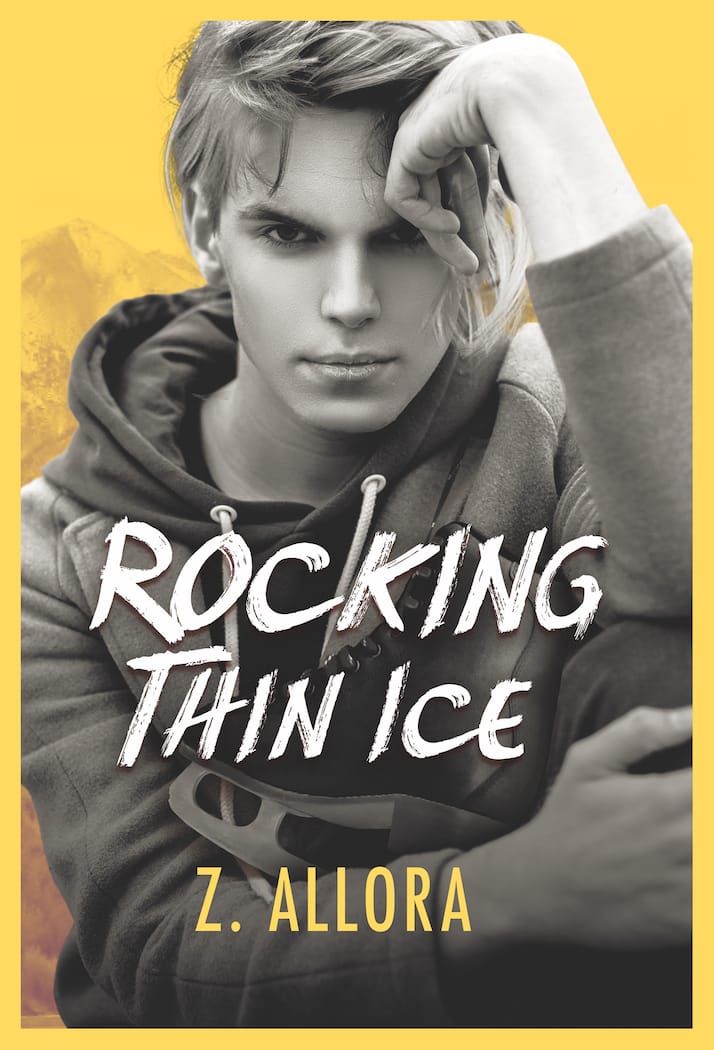 Can a sexy rock star show a relationship-phobic ice skater that there’s more to life than gold medals?

When ice-skating’s bad boy Blaze first glimpses Drake, every fantasy he’s ever had flares to life. Not only is rock star Drake sexy as sin, his songs awaken a longing in Blaze that he’s denied for years. But Blaze Parker doesn’t believe in relationships—at least not those that last more than twenty minutes.

Drake Keys has dreamed about the sensual ice skater for years. When Drake is kicked out of his band because of his bisexuality, he drives across the country to finally see the man he’s had a crush on skate live.

Though the attraction is instant and intense, both Blaze and Drake have baggage that puts any relationship on thin ice. Blaze is driven by a long-ago betrayal to prove himself a champion, and Drake, uncertain about the future, hopes to resurrect his music career. As they take a road trip together, Drake romances Blaze, hoping to melt his heart and show him that love is possible… but not without some tough decisions.

I want to celebrate skaters and rockers by offering three winners an e-book of their choice from my backlist.

To enter: Leave the name of your favorite rock band or singer along with your email address and e-book preference (PDF, Epub, Mobi/kindle). Five days after this has been posted I will use a number generator and email the winners.

Psst, but since I want everyone to win after you leave your name for the giveaway go to this link for a FREE e-book of Yaoified Love.

Thank you so much for letting me share my happiness with you.