Love You So Sweetly Re-Released — Big Love in a Small Town!

Hi! Despite spending much of my adult life in California, I was actually born in the southeast and I loved taking readers there for a jaunt in my romance LOVE YOU SO SWEETLY. The title for this book was actually suggested by members of my Reader Group, who also suggested the connection to sweet tea.

LOVE YOU SO SWEETLY is now re-released after being off the market for many months and it’s available in KU for the first time ever.

Settle back with a glass of sweet tea and watch the goings-on – Bless their hearts. 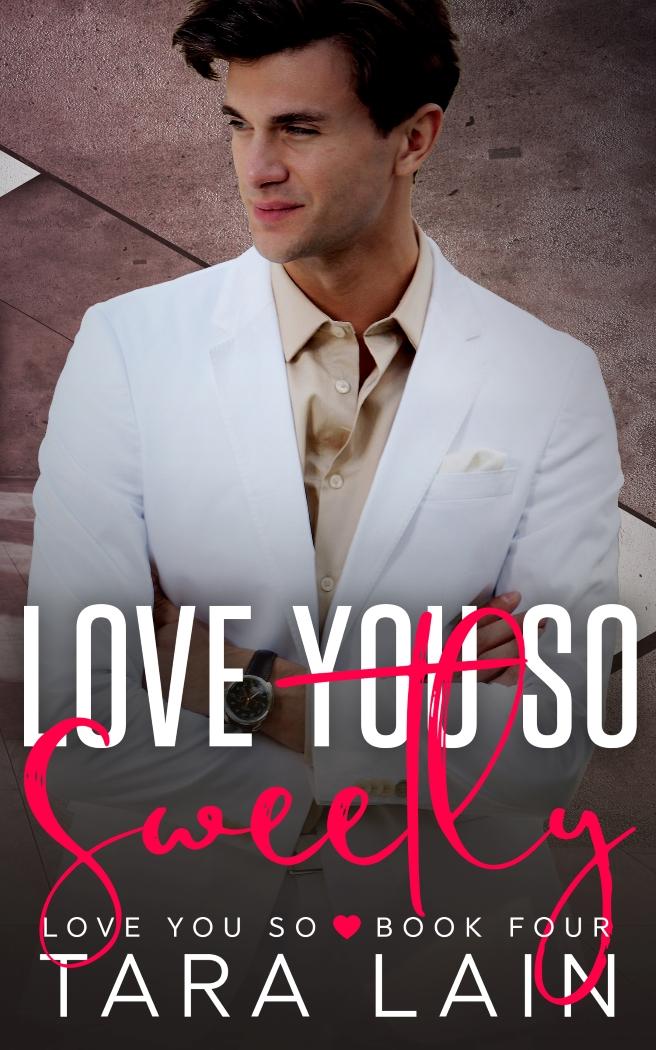 A Love You So Story

Can he read his future in a glass of sweet tea?

In a desperate effort to save Remy’s family business, the two join forces, but before they can forge a future—they have to let go of the past.

Available at Amazon — On KU for the First Time!

Other Love You So Stories 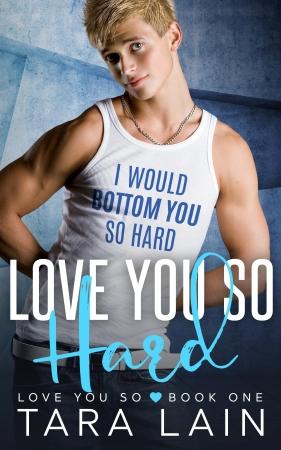 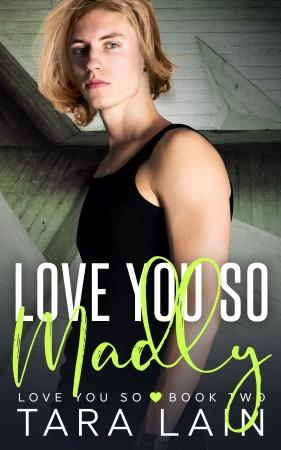 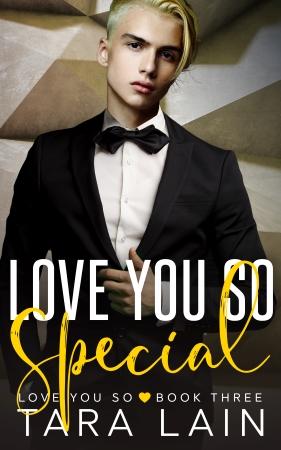