Sequels to Volley Balls Will Be Printed as Single-Author Anthology

​The first of the two sequels, Fire Balls, will be released in the early spring of 2012. The story involves a minor character from Volley Balls who steps up to become the hero. Lain says, “My character, Rodney Mansfield, is a great favorite of mine. He’s a great artist and still a black-belt in karate. He’s tiny and flamboyant but has a huge passion for a conservative firefighter. I think people who enjoyed Volley Balls will like Fire Balls at least as much.”

​“I’m just now writing Beach Balls,” states Lain, “So I don’t want to say too much. But it’s a real story of opposites attracting.”

​Volley Balls, a bestseller on Amazon’s LGBT romance list, is currently available at all major resellers. 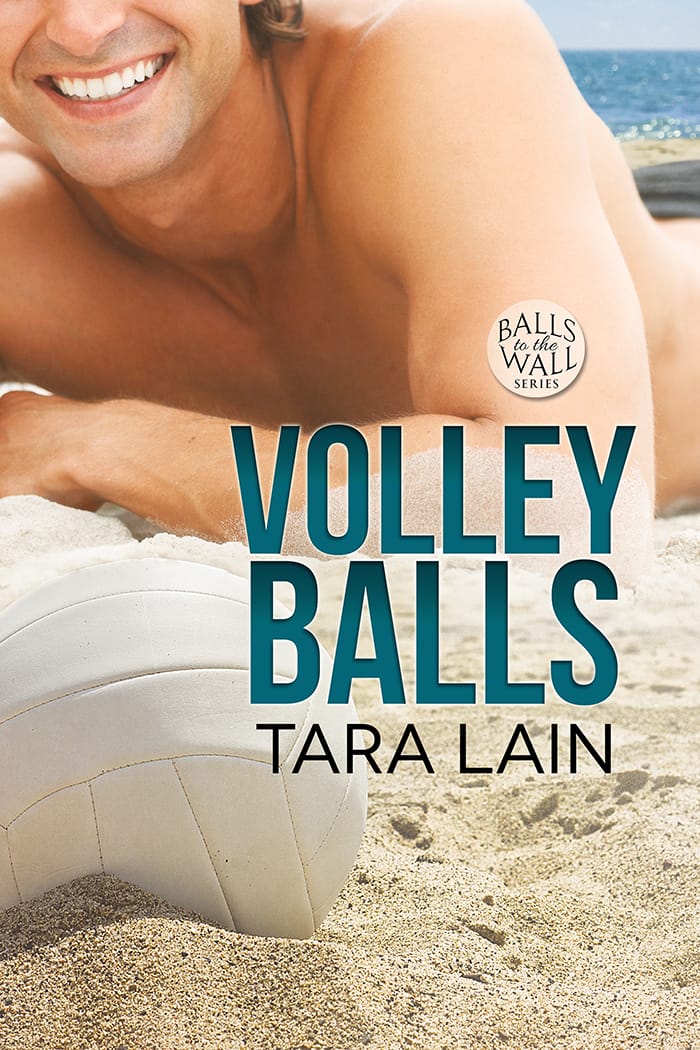