COMING SOON! LOVE YOU SO SWEETLY

As I’m writing this, there are 7 days until the release of LOVE YOU SO SWEETLY on September 13th. I’m doing a little happy dance because this book is like a glass of sweet tea — a little tangy, a lot sweet, quite refreshing and a lot satisfying. If you like tropes, we got ‘em — the story is opposites attract, rich boy/ poor boy, big city/small town, questioning and confused/out and proud and when they meet, one has a girlfriend and one has a boyfriend.
You can preorder the book at every retailer and be assured, it’s totally standalone, so if you’ve never read a Love You So story or even a Tara Lain book, this is a fine place to start. Order now and it will be on your bookshelf in less than 7 days! 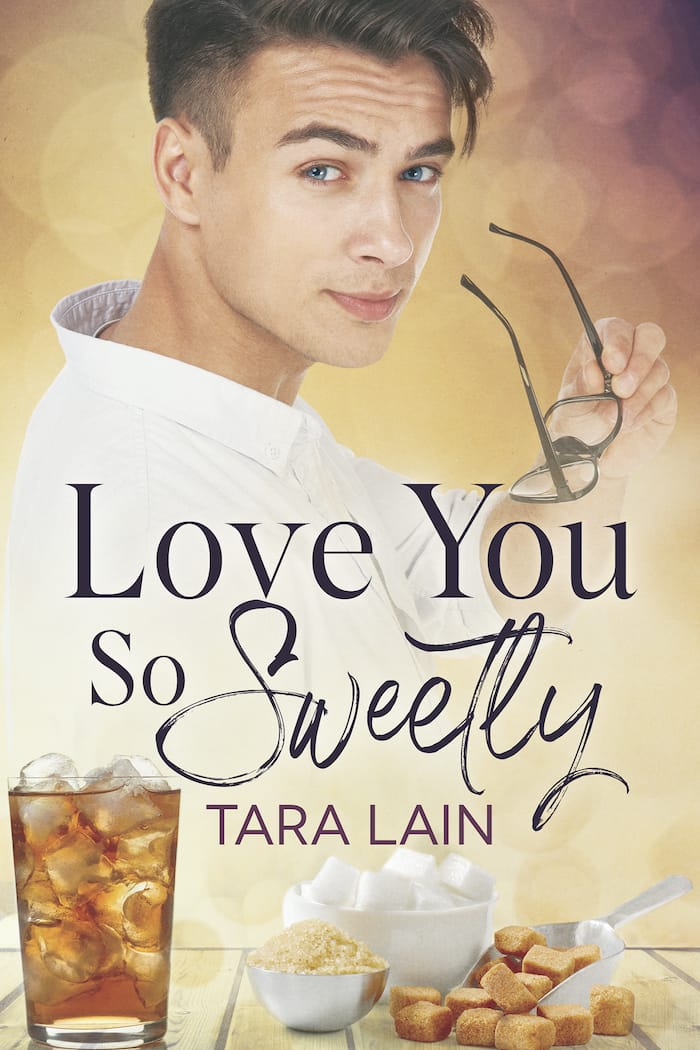 Reading his future in a glass of sweet tea.

The youngest son of one of America’s richest families, Remy Merced is so busy trying to save his family company from collapse, he’s never taken time to figure out if he’s gay, much less if he’s happy. Then his meddling mama hires him an assistant who’s everything Remy thinks he doesn’t want. Cute Harper Treadwell, from rural Arkansas, is a brilliant business prodigy… and openly gay. His wit and charm could confirm Remy’s suspicions about his own sexuality almost instantly—if they weren’t both already partnered.

When Remy’s girlfriend and Harper’s boyfriend get a little too friendly, Remy finds that the path to happiness requires a long drive in an old Prius, a growing appreciation for small towns, and a whole lot of sweet tea. But before they can forge a future—they have to let go of the past.

Preorder Love You So Sweetly