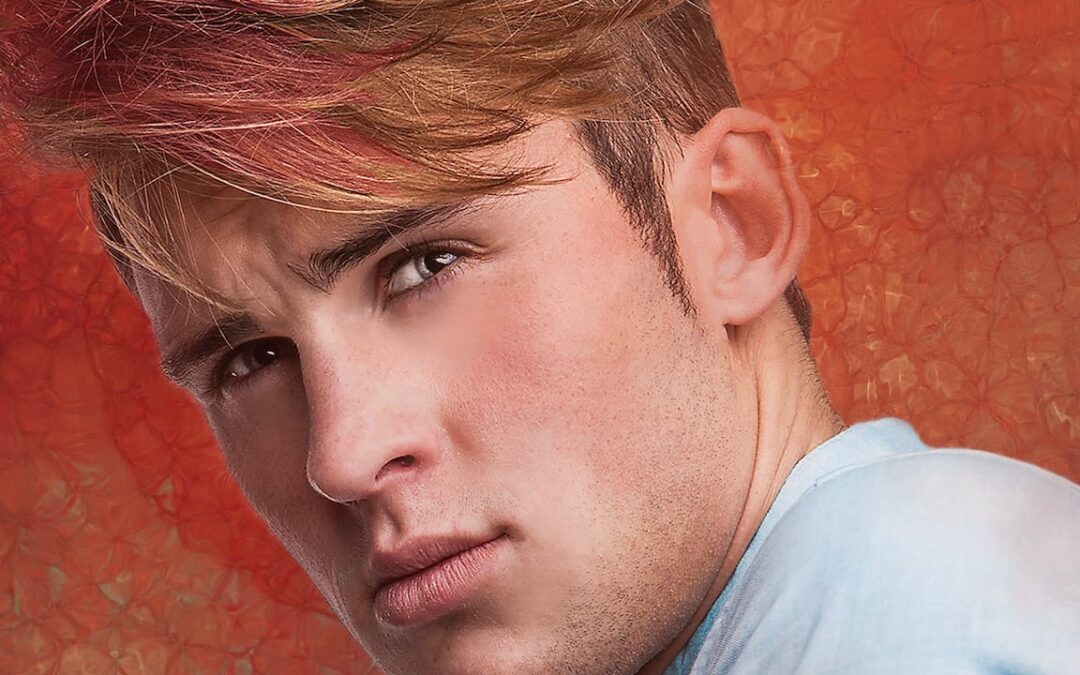 FIRE BALLS is released! Getting this book back into your hands has been a bit of a comedy of errors. 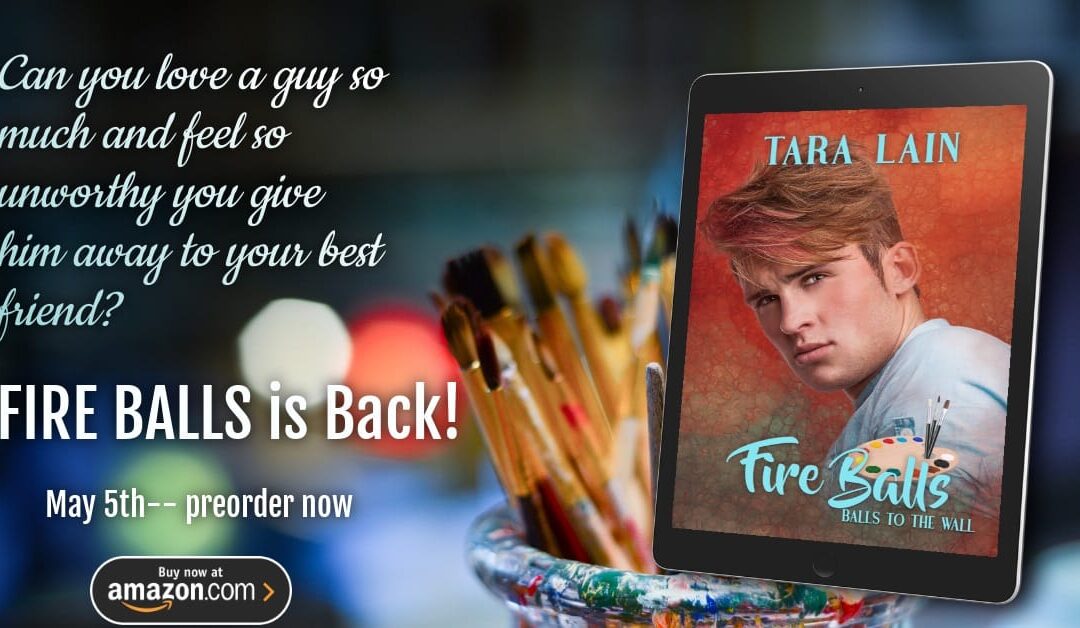 FIRE BALLS by Tara Lain is Coming to KU!

Are you one of the many fans of Rodney Mansfield, the 5’6”, pink-haired “Runtback of Notre Dame” who is the star of Fire Balls? If so, you’ll be happy to know that FIRE BALLS is about to go into Kindle Unlimited for the first time ever. 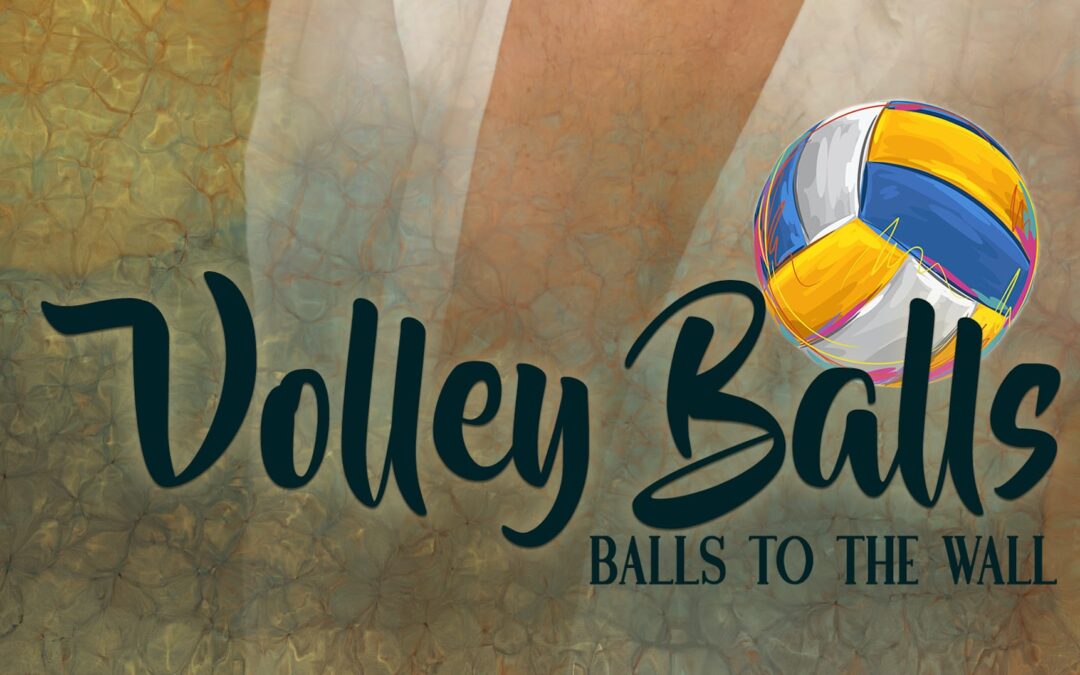 Hi everyone. I’m delighted that I get to rerelease VOLLEY BALLS, book 1 in the popular Balls to the Wall series, on Amazon and into KU! Enter to win a $7 Amazon GC!

The new edition of Volley Balls, Book 1 of the Balls to the Wall series, will be released on April 7th and, for the first time, will be available for free in KU. 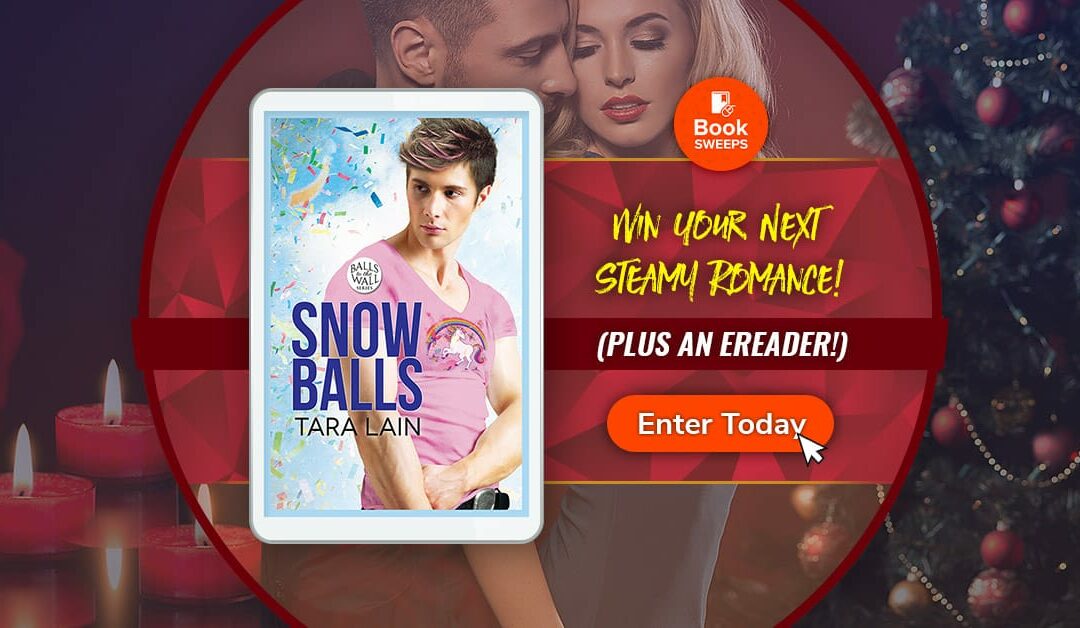 Win a bundle of steamy romances!

Enter December’s Booksweeps giveaway to win a bundle of steamy romances including Snow Balls plus a brand new eReader! 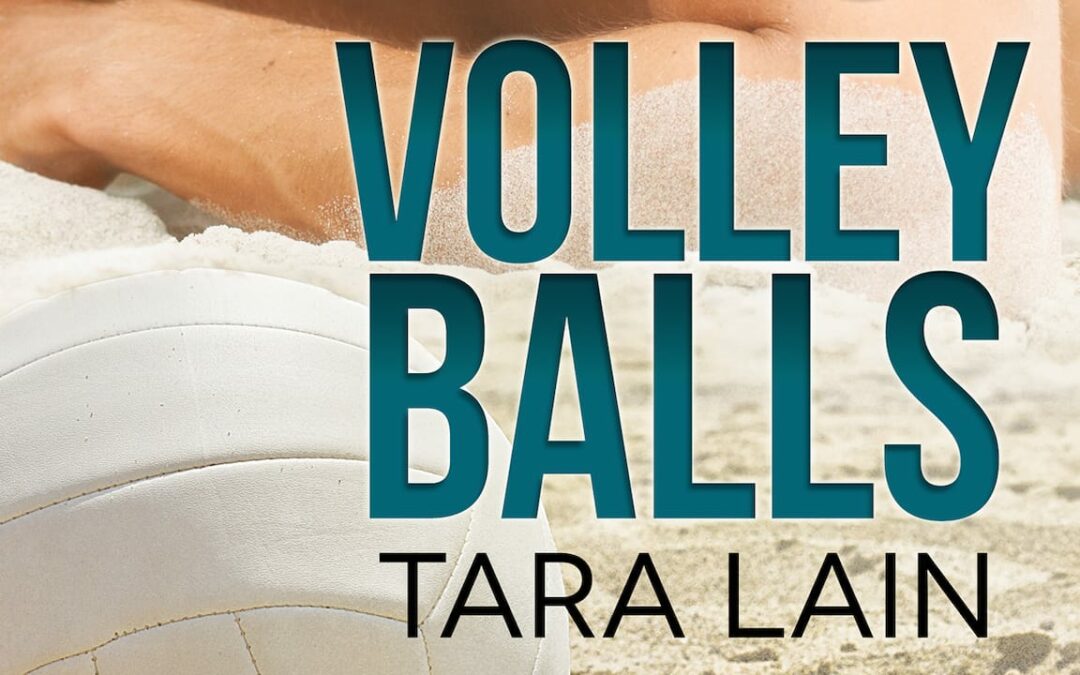 Don’t miss this scorching summer beach reads sale! All seven of the Balls to the Wall stories They are all on sale for $2.50 from June 18 to July 2.

I’m so delighted to be re-releasing Volley Balls, the first book in my Balls to the Wall series. I always felt Volley Balls was too short and didn’t fully explore the romance, so i’ve expanded the book by nearly double. 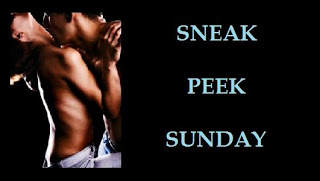 Welcome to Sneak Peek Sunday! This is my first time. Sigh. My sneak peek today is from my bestselling MM romance, Snow Balls. Here it is. Enjoy.