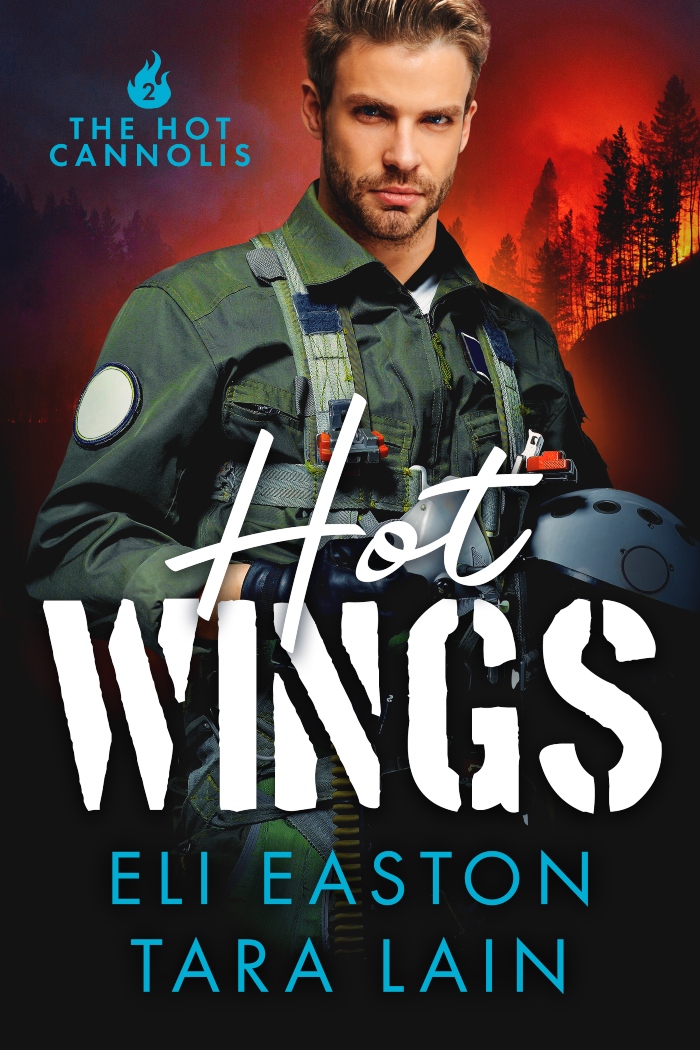 HOT WINGS is a battle of the alphas, hot firefighters, two crazy families, dominant lover, HEA romance with a helping of laughter and even more feels.

The alpha meets his match.

Most macho of all the super-alpha Canali brothers and proud of it, Donny’s famous for his gorgeous face, his firefighter prowess, and for going through girls his family doesn’t approve of as fast as he changes jeans.

Donny’s biggest hero is his fire captain dad, until his life gets saved from the skies by fire pilot Dell Murphy.

Dell’s certain about most things. He’s been proud to be gay since he was ten, handled a helicopter in Afghanistan like it was part of his body, and can fly a fire bomber in the worst conflagration. And he’s absolutely certain that Donny Canali belongs to him.

Dell also knows how to show a lover he’s in charge.

Donny’s shocked to discover how much he’s turned on by dominant Dell, but Donny’s not gay. He’s not. He can’t be. It would break his father’s heart.

Other Books in the Hot Cannolis Series 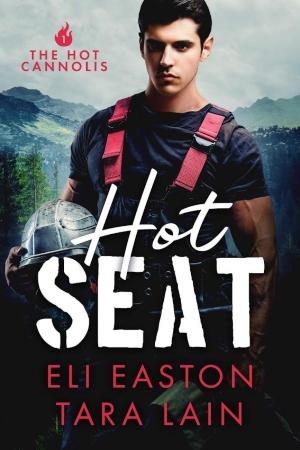 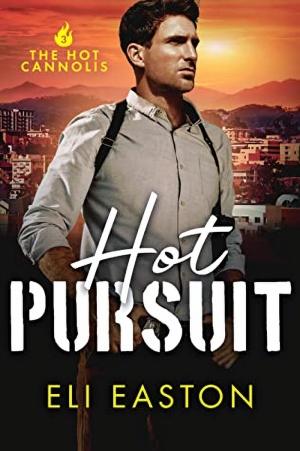 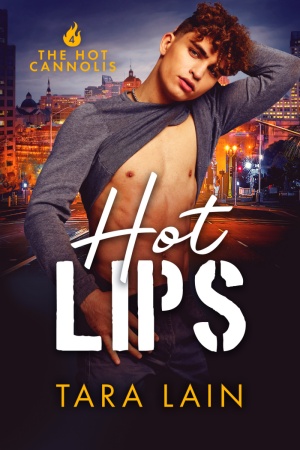