Featuring the story of Jax and Rand, the heads of Sigma Mu Tau and Alpha Lamba Alpha 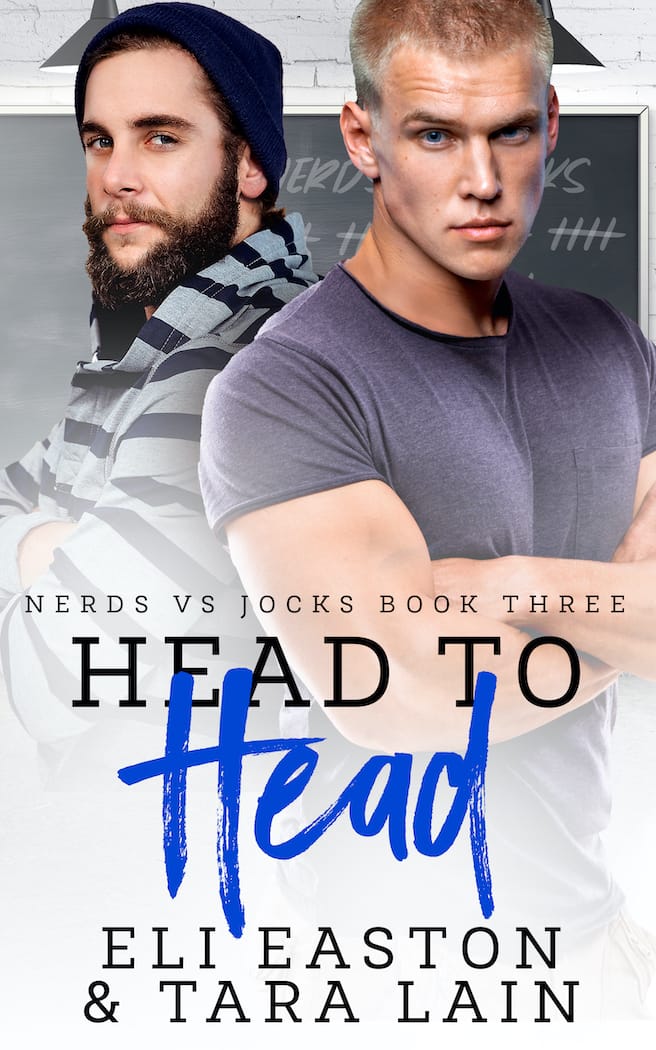 Head to Head is an enemies to lovers, forced proximity, opposites attract, searching for his sister, clashing cultures, MM romance—with a whole lot of fracking.

If these two don’t kill each other, they might fall in love.

Jax hates Rand for being the privileged, rich-heir-to-an-oil-empire, environment-destroying, soul-sucking president of the ALA jocks—but mostly because Rand hated him first. Rand has sent nothing but hateful vibes his way since the day they met. What a douche!

The enemies have never had a single conversation that didn’t involve shouting—until Jax’s old Buick breaks down on a road trip and Rand plays reluctant rescuer. Jax is forced to sit on Rand’s dead cow seats. Rand learns chickens can enter the living room and that Jax’s beliefs are more than skin-deep. The bitter rivals embark on a quest to save a family member and discover that sometimes animosity is a mask for crazy-hot attraction. With this much face time, head-to-head might become heart-to-heart.

Available on Amazon and on KU! 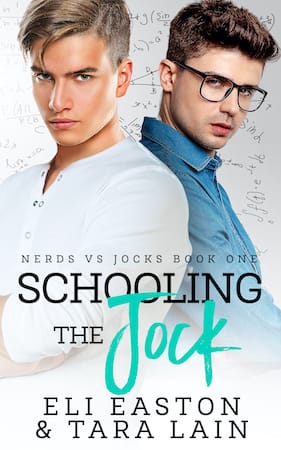 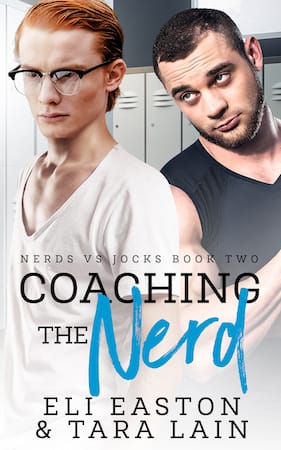 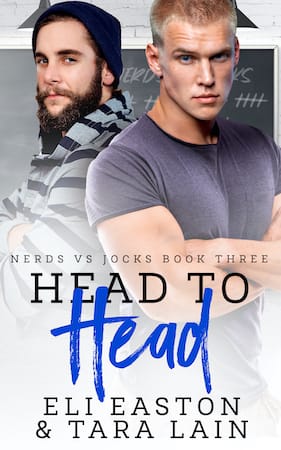 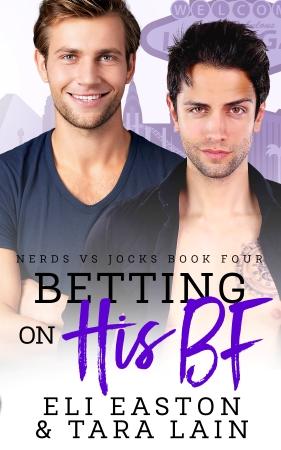