The shy professor and the gorgeous grad student must wheedle out the true identity of Shakespeare – or die trying. 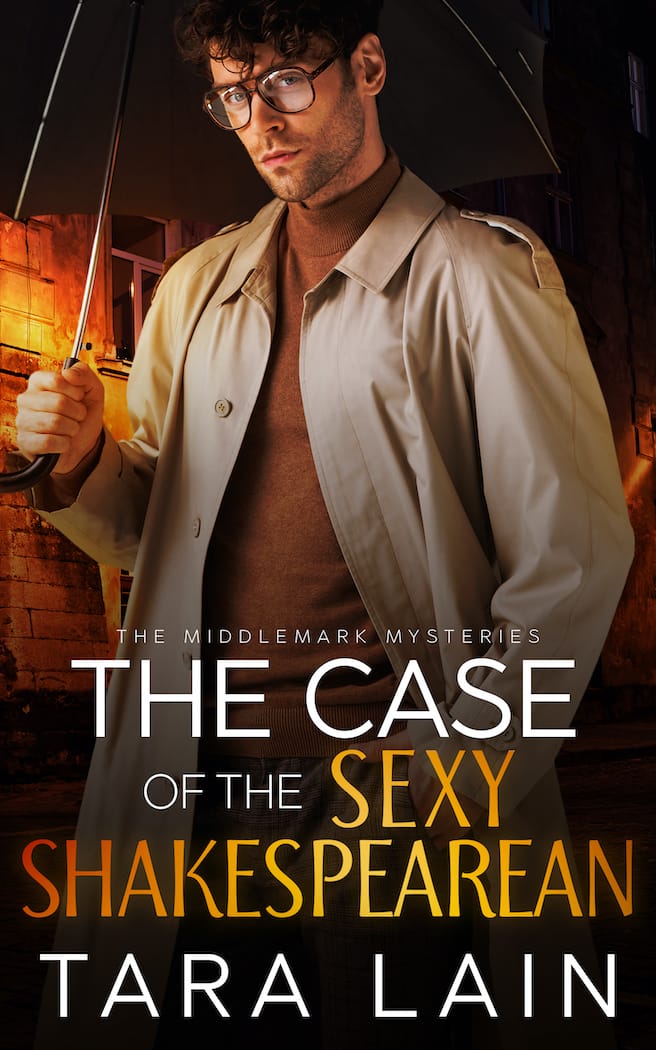 When you lead a double life, how do you know which one he loves?

World-renowned history researcher or not, Dr. Llewellyn Lewis can’t speak without stuttering and can barely look people in the eye he’s so shy—unless he’s transformed into Ramon Rondell, his flamboyant alter ego.

But when awkward Llewellyn gets a look at gorgeous grad student, Blaise Arthur, he’d like to start reciting poetry.

And before that woman turns up dead –

And before the police blame the murder on Blaise!

Pretty quickly, it’s clear Blaise isn’t who he claims – and who he really is might ruin Llewellyn forever.

Should the shy professor find the real killer – or let Blaise swing in the breeze?

What People Are Saying About The Case of the Sexy Shakespearean 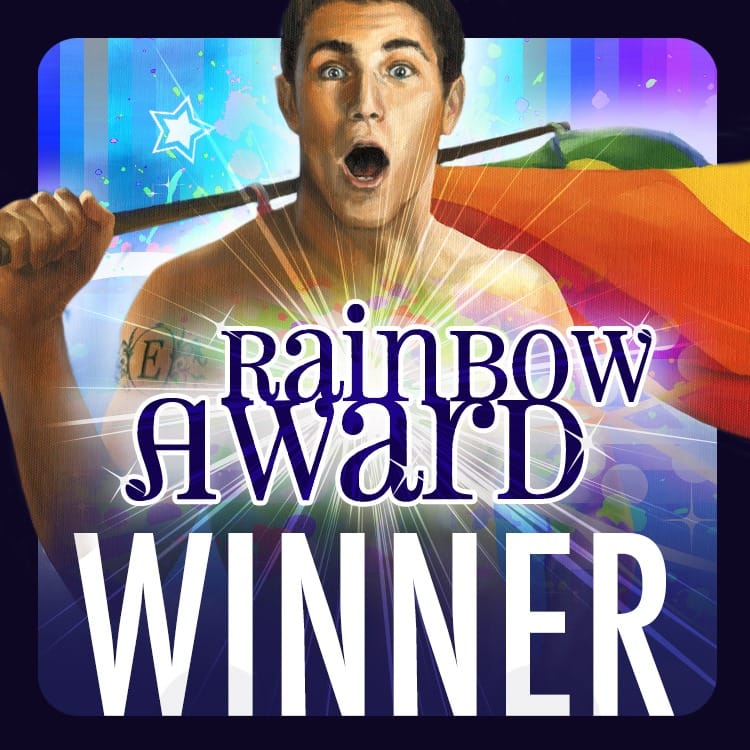 “Extremely entertaining with a plot twist at the end that I didn’t see coming.  The main characters were endearing and I loved the subtle message about the stutter’s origin and why it lessens near the end.  This feels like a book with both prequels (I want more about Ramon Randell and other cases solved by the professor) and sequels (what other mysteries does our dynamic duo solve?”

Thank you, Tara, for introducing me to Llewellyn and Blaise and for reminding me that “myself” is the best person I can be.

– oh and one more thing before I leave you to go preorder the book (it’s out July 31, 2018) and that is, please don’t start reading it late at night unless you can have a lie in the next day because, if you’re like me, you won’t be able to put it down.

“The Case of the Sexy Shakespearean” triumphs, both as a mystery and a romance. Chalk up another successful start to a new series for Tara Lain.

“I always love it when a story can surprise me, this one did. So different than I expected, more a mystery than a love story, the mystery part is ingenious and the love part intense.

It was intriguing and I found the plot wonderfully done.

The writing is appealing and with a great flow. The environments were original, the main characters were well developed, just like the whole story!”

Other Middlemark Mysteries and Translations 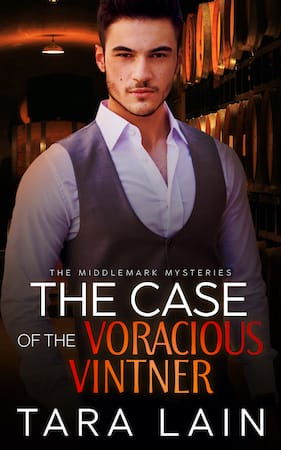