Prince of the Playhouse

Sometimes the only acceptable compromise is the truth 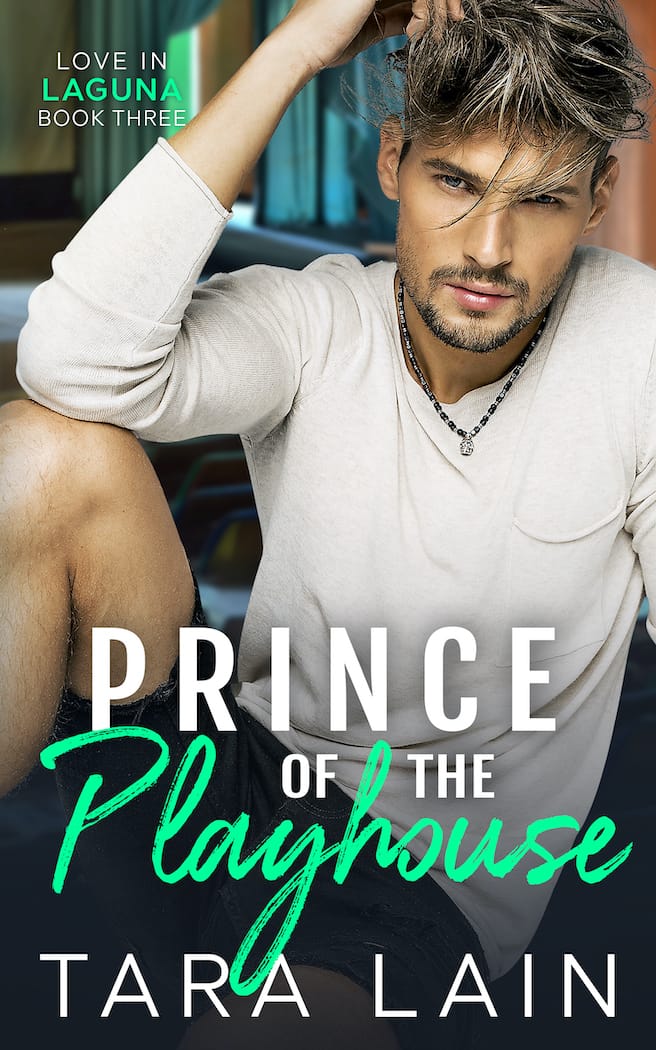 Prince of the Playhouse

A Love in Laguna Novel (Book 3)

PRINCE OF THE PLAYHOUSE is a coming out, hidden identity, billionaire, movie star, your-past-comes-back-to-bite-you, MM romance.

Is Ru’s shady past the new black?

But Gray’s in the closet—to protect his billion-dollar career.

When Ru’s dark past collides with Gray’s paparazzi-haunted present, Gray’s macho identity threatens to crumble, and Ru finds himself in jail!

Somebody better learn that the only acceptable compromise is the truth.

What People Are Saying About Prince of the Playhouse

If you enjoy romances, and you are all for diverse characters, Prince of the Playhouse should definitely be a part of your collection – I’ve found a new favorite!

I absolutely loved the Prince of the Playhouse and will definitely be checking out more of Lain’s writing. My fingers are crossed that Merle will get his own book next.

Ru is such a wonderfully complex character: flamboyant, talented, definitely not what he appears to be on so many levels. The largest danger of living a lie is that you are never completely become the person you are meant to be. It’s only when the truth comes out that you can live an honest and productive life. Thanks, Tara, for giving Ru his happy ending.

Prince of the Playhouse had so much goodness and depth and – well, I thoroughly enjoyed it! I really look forward to Ms. Lain’s next offering in this series.

You have to read this one guys, it is amazing, you won’t want to put it down! Thanks Tara, for continuing to make this series better and better!

5 Princely Stars! I couldn’t put it down!

The “Queen of Love Dreams” (Tara Lain) reigned majestically in this her latest offering, she waved her sceptre and produced magic: magical reading. This was so special and I loved every word.

Each book in the Love in Laguna series has been wonderful and this one is no exception. As much as I love Billy and Shaz I think Gray and Ru may take their place in precious couples.

This series continues to keep me on my toes. Each new installment takes things up a notch and Prince of the Playhouse was no exception. Can I just say that I totally didn’t see Ru’s past coming at all. Kudo’s to the author for the big surprise and for keeping me on the edge of my seat wanting to know all of his history and how things would turn out. 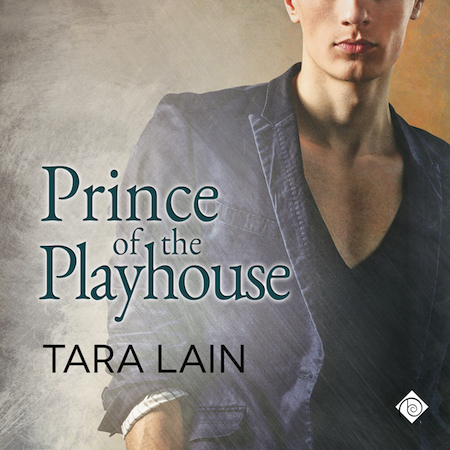 Available at Audible  and Amazon 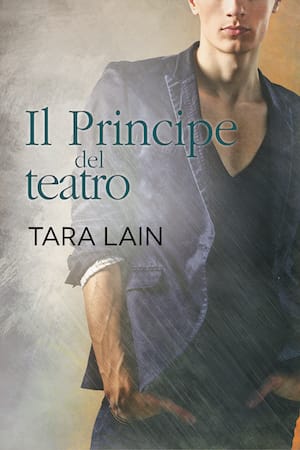 Excerpt from Prince of the Playhouse

Ru cleared his throat. “Just stand relaxed.” Take that advice yourself. He stepped behind him. Gray towered over Ru’s five eleven. The man must be a full six three or four as reported. Stretching his tape, Ru measured the width of those shoulders. Have to do it. He rested a hand against Gray’s arm and let the warmth seep into his bones—and his boner. “Do you usually wear a forty-four long?”

“Um-hm.” Ru wrapped the tape around Anson’s waist, trying not to pass out. “Thirty-three.”

Though he didn’t really have to, he measured Gray’s chest and hips. “How do you see Hamlet?”

“What’s your understanding of the character?”

“Oh.” He shrugged. “I guess he’s confused. Pissed that everybody including ghosts wants something from him.” Whoa. That last boiled with heat. “Sorry.”

The edges of his lips turned up. “You do?”

“Yeah.” Ru knelt to measure the inseam. “Just hold still for a second.” He swallowed hard and snuggled one hand in the general vicinity of Gray’s balls. Some balls they were too, nicely framed by the crotch of a pair of old, worn jeans. Movies often unveiled Gray’s awesome ass, but the balls Ru had never seen. He pulled the tape to the floor. “Thirty-six sound right?”

If he burrowed his nose in Gray’s crotch and sniffed, could he blame it on the need to gather impressions for his design? His giggle tried to escape again. He stood before he went through with it. “Let me show you what I’m thinking.”

He didn’t usually share his designs until they were further along, but man, he didn’t want Gray to leave. He leaned over the table he’d been sketching at. Gray rested his perfect forearm on the table and looked over Ru’s shoulder. Warmth from his body slammed into Ru like a day in Jamaica, and Mr. Downtown turned into a heat-seeking missile.

Ru sucked in a breath. “Uh, what if we dress Hamlet like a sort of ultrafashionable gangbanger? Baggy pants and a combination of wifebeaters and baggy T-shirts. But we’ll do them in fantasy colors and cover your arms and chest in tattoos.” Ru’s fingers flew across the pages as the ideas took shape, bold lines slashing the white paper. “We’ll even tie your head in a bandana.” He looked up and almost choked. Gray’s face was poised only inches from his, and he was smiling, the huge, flashing-teeth, dimples-as-deep-as-craters smile that had made this man a billionaire. All I’d have to do is stand on tiptoe and I could kiss him. Of course, I wouldn’t get to do costumes for Hamlet anymore, but it might be worth it. He smiled slowly at the incongruity of the perfect face surrounded by the ratty gray wig.

Gray spoke softly. “You really get into this, don’t you?”

“No need to be sorry. I love the idea, and I love your passion.”

“Yes.” He just kept staring at Ru. “Do you know your eyes are almost the color of a cat’s?”

“And yours are like the sky before a storm.”