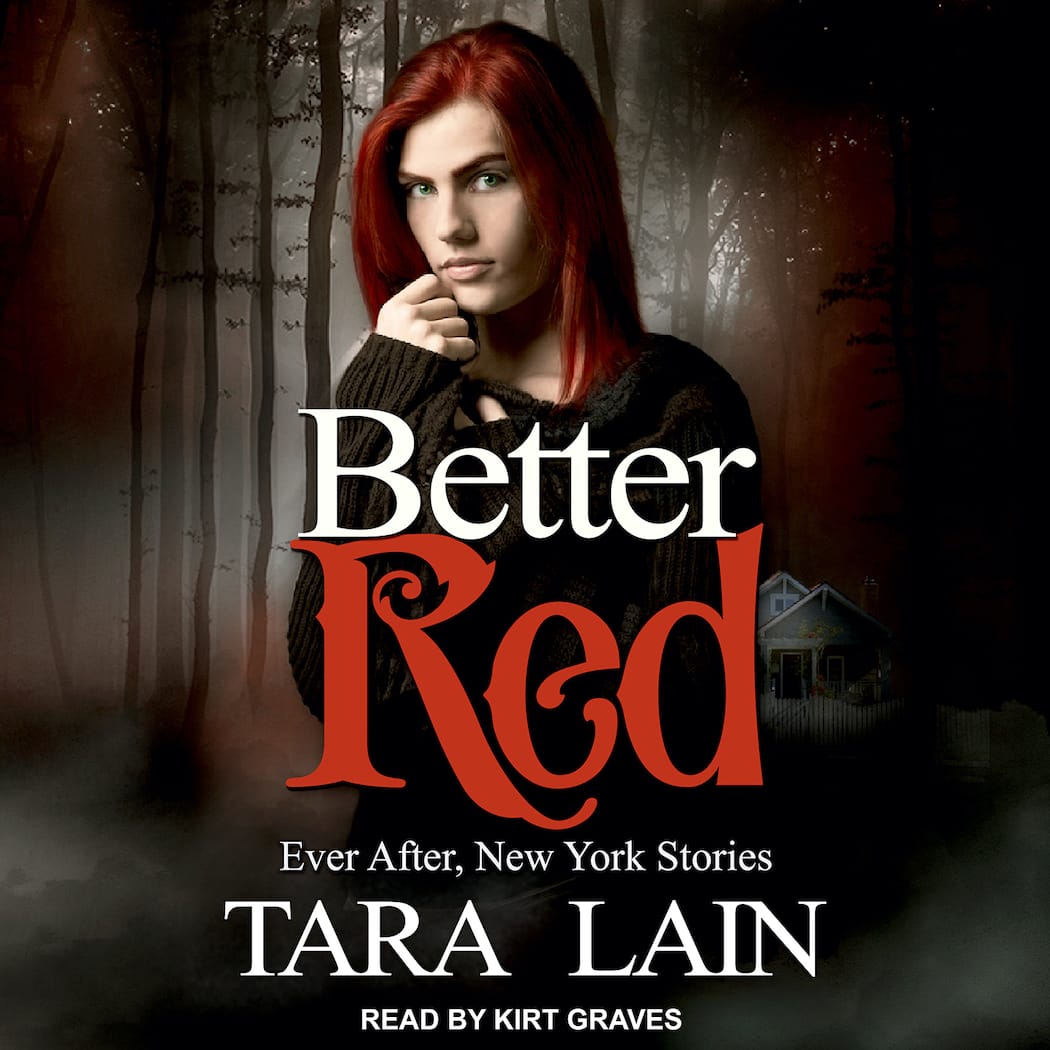 Hi. What a week! I not only re-released DRIVEN SNOW and put BEAUTY, INC. up for preorder, I get to announce the release of BETTER RED in Audio with the phenomenal Kirt Graves narrating.

BETTER RED is my new adult, contemporary fantasy romance set in the mysterious town of Ever After, New York. It proves that fairy tales can come true and often they’re just as scary!

Hop over to Audible, Amazon or Audiobooks.com and listen to a sample. If you’re like me and often wait for audio to read a new title, I think you’ll be hooked. Enjoy!