Six superordinary friends prove that outsiders can save the world – right after they graduate. 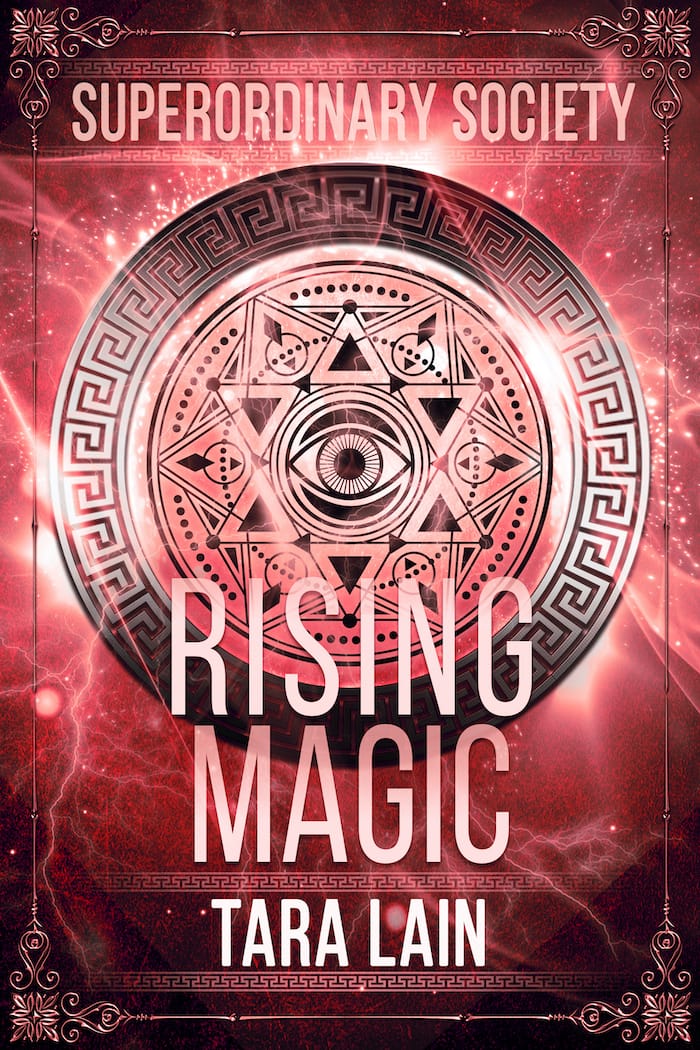 As the energy wave singed the toe of Dash’s tennis shoe and he sucked wind, realizing this wave was hot, some fundamental instinct kicked in, and he dropped flat on the floor. Holy crap, the wave washed over him, seriously warming his butt.

Hillebrand the asshole had felt no compunction about using fire against one of his students. Power rolled out of Dash on a righteous wave.

Hillebrand’s eyes widened, and he raced to the side. Dash screamed “Now!” He stepped back, grabbed Kitty who was watching behind him, and ran full speed for the door with Kitty and the dummy in tow.

The brilliance of the pretend sun hit him like a laser, but he kept running, no idea if the footsteps he heard behind him were from Anastasia, Mabel, and Anders or if they were Hillebrand and company.

Dash got back into the faux forest and slowed. No one had told them how they’d “win” or where they had to take the “hostage” when they got him out. He glanced back at Kitty, who looked tired but still held the dummy.

Dash stopped, grabbed the dummy, and held it up at arm’s length. “We declare victory.”

At that second, Anastasia and Mabel ran up.

Mabel said, “He got caught. He tripped, and they grabbed him.”

Dash laughed, and the three women joined in. They kept laughing harder until they were holding on to each other to keep from falling over.

As Dash wiped his eyes, the image of the obstacle course vanished, and they could see they were standing in a room with metal walls and a stone floor. A phalanx of mages walked out of a door in the side wall with the vice chancellor at the front. He was flashing that big phony smile. “Well done, well done. Congratulations! What a victory.”

Behind him slouched Hillebrand. He sported his usual smirk, but there was a tightness around his eyes that suggested he was royally pissed.

Vice Chancellor Warden went on, “Of course, our team was just a tiny bit easy on you this time in deference to your freshman status, but that shouldn’t diminish your victory at all. We’re very proud.”

Dash held up his hand. “Excuse me, sir. Your little game here sent eight of your seasoned practitioners, including the head of your conjuring department, against us and even used firepower, and I mean that literally. You might call that easy, but just short of actually sending us against a master wizard in actual combat, I wouldn’t call that a lightweight test.” He showed his dimples but didn’t warm up his eyes. “Meaning no disrespect.” He glanced quickly at Hillebrand. Yep, pissed. But is he pissed enough to toss me out of the club?

“Yes, well, as I say, congratulations.” Warden flashed the pearlies. “You’ve missed lunch in the dining hall, but we’ve catered an excellent repast for you in the club room, so why don’t you all go change and meet us there shortly.”

Anastasia said, “Sir, where is the club room?”

He laughed heartily. “Oh yes, I forget you’re newbies. Simply go to the dining hall and you’ll be directed from there.” He turned and led the group of mages away. One of them, the obnoxious guy named Childers Gerd, looked back and stared daggers at Dash. Hillebrand strode over to Gerd’s side and put an arm around his shoulders.

Kitty whispered, “Wow, that guy really doesn’t like you, does he? If looks could kill.”

“Yeah.” The question was, how literally should he take that statement?