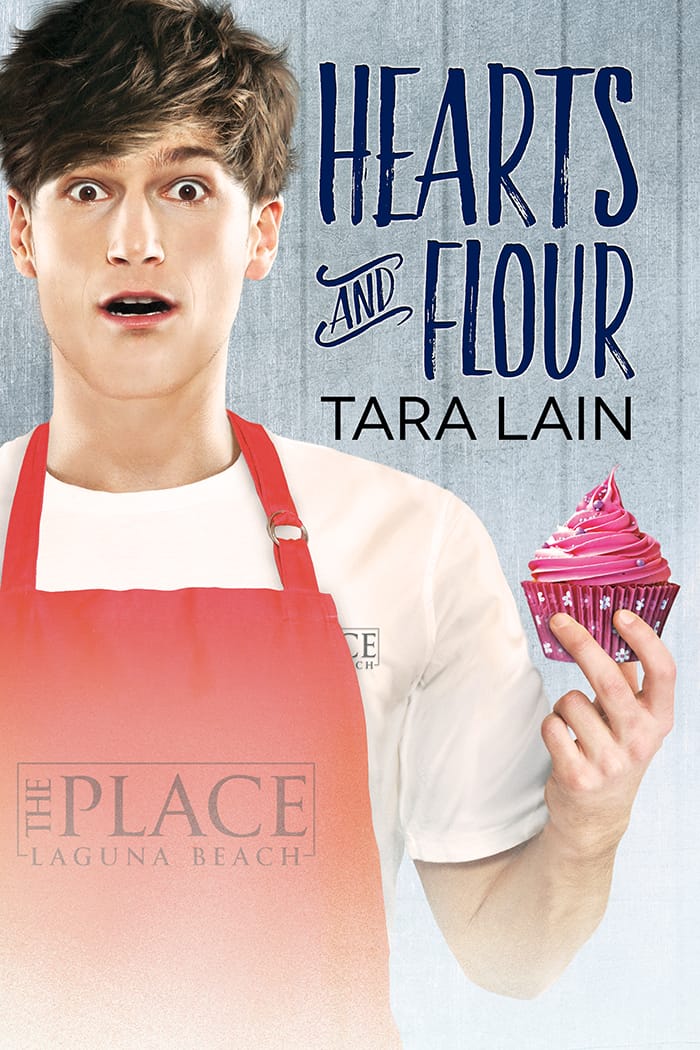 Can a raw food enthusiast find love with a guy who bakes cupcakes?

When Micah Truveen’s devoted health-food customers start showing up with white flour, Micah wants to chew nails! To make his misery worse, he finds his yoga teacher boyfriend in bed with another guy the day before Valentine’s Day. Micah decides to drown his misery at a friend’s anti-Valentine’s Day orgiastic hookup party—and meets the beautiful Queen, a gorgeous cross-dresser who’s got Southern sugah in his mouth and the right equipment under the dress. But when the hookup turns serious, Micah has to compromise to protect Queen’s secrets from his beloved grandmother. With everything against them, can two hearts rise above the flour?

What People Are Saying About Hearts and Flour

Hearts and Flour was one of the 100 Bestselling Gay Romances on Amazon for 2013!

I haven’t a bad thing to say about him. His relationship with his granny was lovely and well developed and I was hoping that everything would work out perfectly for him in the end.

You might like this if you can deal with a little sugar and a lot of lust and want a book that will make you feel good at the end.

Fetch Me My Fainting Couch

This is a light-hearted, endearing romance, which also touches on some more serious issues as well, i.e., being gay, fear of coming out, infidelity, loyalty, cross-dressing, and most important of all, being true to yourself. I recommend this story to everyone who would like to read a good Valentine’s Day story, excellently written, candid, with great humor, and seriousness all combined in a happily ever after package. Thank you, Tara, for a unique, enjoyable story.

This very spicy m/m contemporary romance gives a glimpse into the life of a man who likes to dress as a woman yet has not found the courage to be open about his preferences until he finds a lover who accepts him as he is in that respect even as he has issues with other aspects of his lifestyle. Once again this author has provided enlightenment about a subject that I know nothing about even as her charismatic men struggle with acceptance and the judgement of society. I thought that the grandmother in this story was an inspiration with her poise and support and shows what family should be all about. I’m not sure I will ever get to the point of trying Micah’s version of healthy foods but I am definitely in the mood for a decadent cupcake now! 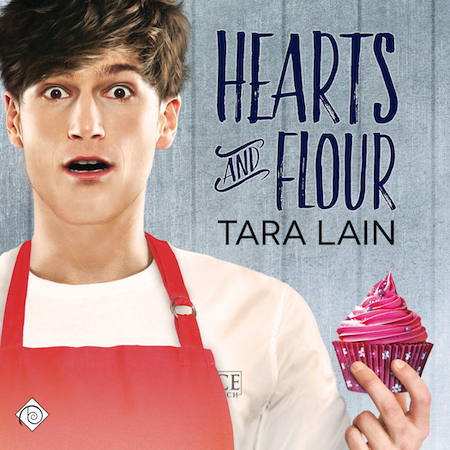 Available at Audible and Amazon

Other Single Titles and Series from Tara Lain 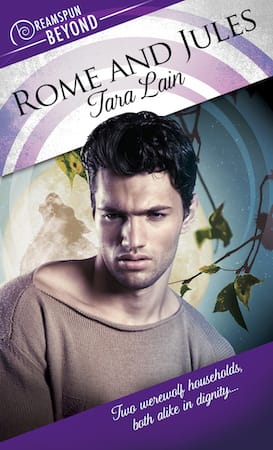 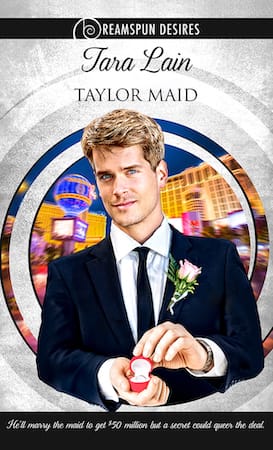 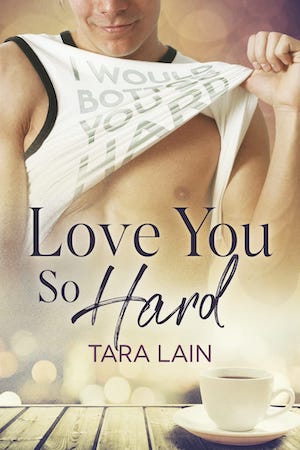 Love You So Stories 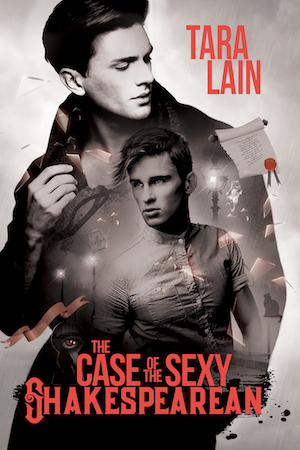 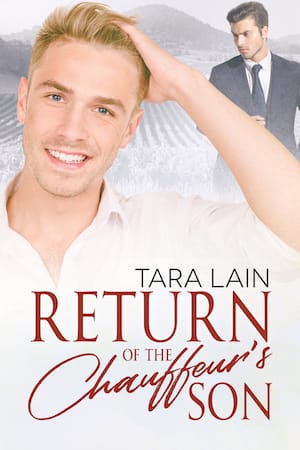 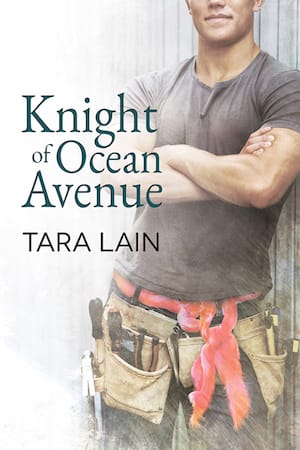 Excerpt from Hearts and Flour

He pushed through the swinging kitchen door and found a couple of caterers laughing and gossiping quietly in a corner. Bet they had something to talk about. And there, back to him by the sink, was the woman.

As he looked at her now, Micah realized there was no way she could be a caterer, unless she owned the company. The red dress was silk and those four-inch stilettos would have paid his mortgage for a month. She wasn’t real tall. Even with the shoes, he guessed she’d be a little shorter than his six feet. Very slim with just a slight rounding at her hips, strong, lean legs, and willowy arms in the long sleeves. A mane of golden hair fell over her shoulders. The color looked real but well tended, like it cost a bundle to keep that silken shine.

Why the hell was he staring at her? Unlike his erstwhile boyfriend, he had no interest in women in any sexual or romantic sense. Never had. But what was she doing here?

She filled a glass from a spigot of filtered water.

Her head went back, so he assumed she was drinking. Suddenly she turned toward him, and he was staring into brilliant blue eyes. “Did you want some water too?”

Her voice was soft and low. A lilt suggested moonlight and magnolias.

She reached into a cabinet like she owned the place, pulled out a glass, and filled it from the spigot. Micah watched the play of muscles across the low back of her dress. Then she turned with the water glass extended. Man, what a beauty. Delicate, sculptured features—wide eyes, soft lips, a pointed chin—all surrounded by the velvet blanket of smooth gold hair.

Micah grinned. “Excellent question. You’re quite convincing as a woman. And very beautiful.” Jesus, his body didn’t care what the guy was. Total turn-on. Who knew he’d get excited over a cross-dresser?

He took it. His skin was so soft Micah could barely feel it except for the warmth that flowed straight to his balls. He smiled. “I’m called Queen.”

He smiled. Hell, it was practically demure. “No. Just a man who likes to wear women’s clothes sometimes.”

Micah was out of his depth here, but he felt willing to drown. “Like a transvestite?”

Queen sipped his water. “I prefer to avoid labels. I only get the chance to dress up occasionally. I’m perfectly happy in men’s clothes as well.”

Queen looked up through his lashes, which were darker than his hair. “How so?”

“I’m not usually attracted to women.”