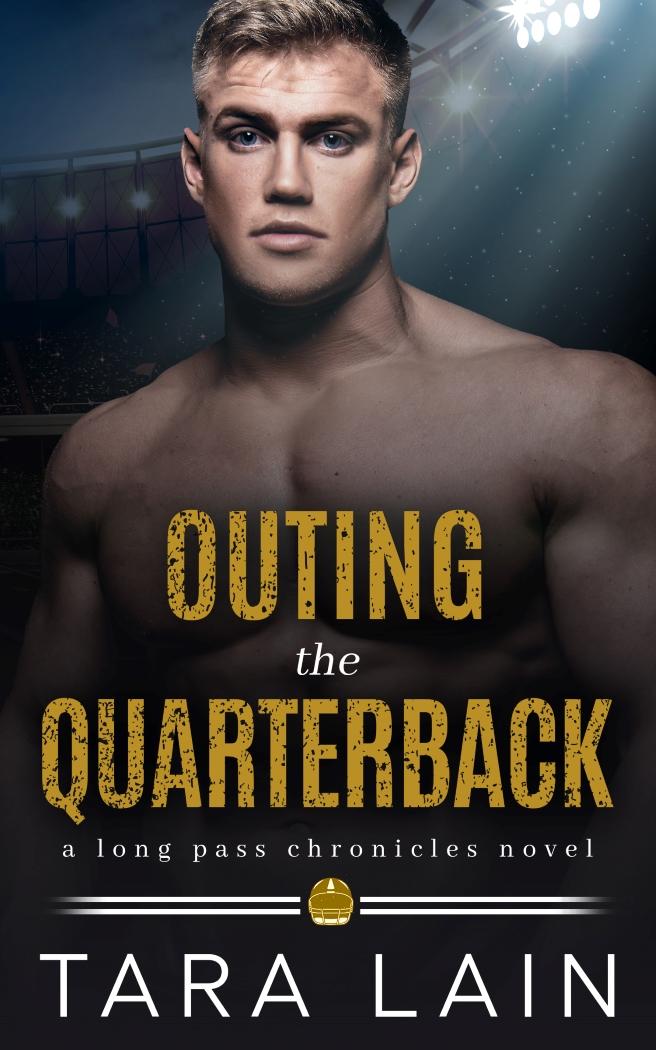 Outing the Quarterback is an enemies-to-lovers, opposites attract and clash, learning to live your own life, MM romance.

What do you do when you’ve got everything—except what you want?

Rich, handsome, famous, and the golden-boy quarterback of a top college team, Will Ashford’s living the dream life. His father’s dream.

All that Will wants is the coveted Milton Scholarship that will let him become a serious artist and get out from under his father’s thumb.

Just one thing stands in his way. Noah Zajack, the scarred, mysterious orphan who’s slept on park benches and eaten from trash cans to get what he wants.

If Noah wins the scholarship, Will has to play football, study business and pretend to be straight.

If Will wins the scholarship, he loses Noah.

Available in Kindle, paperback, and audiobook formats. This is a republication of an earlier edition. Only the cover is changed.

What People Are Saying About Outing the Quarterback

Ms. Lain wrote a brilliant story, permitting for the evolution of the characters psyche and maturity. Her writing delivered an emotional journey for the characters, as well as the reader. A story that should not be missed.

I was really rooting for these two young men who are met with seemingly insurmountable challenges, and overcome them all. I recommend this story to everyone who loves football, painting, hot men, hotter sex, and truthfulness. Thanks, Tara, for the inspiring story.

I’m really chomping at the bit for more of these American Footballer’s and their struggles to find themselves, and their lovers, in such an unforgiving domain. Nice one Tara!

I loved Will and Noah together. They were two halves of a whole, and I loved everything about their story. Highly recommended to everyone.

Overall Impression: I loved it!

This one did not disappoint and IMO, she scored a touchdown bringing me much enjoyment from start to finish.

Other Books in the Long Pass Chronicles 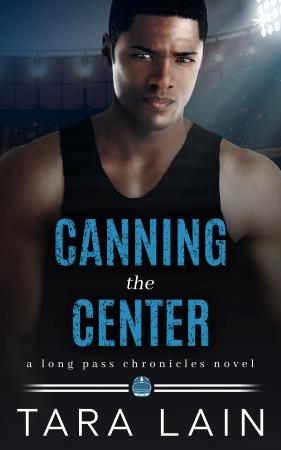 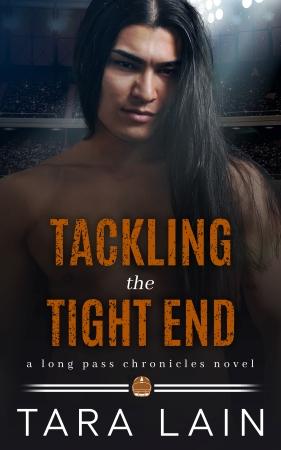 Excerpt from Outing the Quarterback

Will followed Noah up to the low-rise structure that looked more like a shed than a house. Clearly the thing had been built sometime early in the twentieth century without a single permit. Noah unlocked the door, although a burglar probably could have ripped down the walls and gotten in easily.

Hell, Will couldn’t diss the place. He still lived at home.

Noah looked over his shoulder. “Home sweet home.” He walked in and Will followed.

Wow. He was kind of aware that he was in one medium-sized room, but pretty much all he saw was the huge, softly impressionistic painting of a nude man on the wall opposite the front door. Gorgeous didn’t do it justice. It or him. The model was more boy than man, with long brown hair falling down a lean, curved back. Only his profile showed as he gazed off into space with a look of pure longing. Though the face was perfect and Will had never seen such an expression, it could only be one person. “It’s you, isn’t it?”

“Holy shit, how did you know that?”

Will looked at Noah. The guy’s eyes were wide and a little horrified.

“It’s you the way you are inside. Maybe the way you were outside once. Full of hope and longing for joy.”

Will glanced over and caught the fast blink wiping out the unshed tears. “The painting is gorgeous. You’re an amazing artist. Really. I should hate you.” He grinned at Noah.

Oh shit, he couldn’t catch his breath. “Of course not.” Change. The. Subject. He looked around. “So this is your place. Doesn’t look like much outside, but you made it really cool.” That was true. Against one wall a daybed, actually made, looked like it could hold one person spaciously and two tightly. Okay, why the hell did he think of that? An old but very serviceable sectional couch divided off the sleeping area and curved underneath that gorgeous painting, with a chair opposite it. The rest of the room contained a kitchenette with a microwave, an under-counter refrigerator, and a few cabinets, plus a small table and two straight-back chairs. “You’re so neat.”

Noah shrugged. “You have to be in a place this small. Sit.” He pointed at one end of the sectional.

Noah flipped a hand at Will. “Jeez. How do you keep your bathroom between maid visits?”

“I don’t know. If I thought I had to pick up that towel myself, I might reform real fast.” He leaned back. “I guess I should start practicing.”

“Never too early to grow up. Want a beer?”

Coach would kill him. Plus, alcohol looked pretty crappy after last night. “No thanks.”

“Yeah. That’d be great.” Noah walked over to the kitchenette. Jesus, watching the guy move in a confined space with nobody else around was too much for Will’s overtaxed, underserved cock. He put his hands in his lap.

Noah walked back with two glasses. They didn’t match. He handed one to Will and sat on the other part of the sectional. “So are you moving out soon?”

“Probably not until I finish school.”

“That’s a long time. You gonna be able to carry off the fiction?”

That was the question, but Noah didn’t even know how much. “I made it this far.”

“I’ll bet it gets harder all the time.”

Man, he had no idea.

“What are your plans?”

Noah drank some tea. “Graduate school in art. I want to be able to teach as well as paint.”

“I’d love to go to Chicago, but I think UCLA will be good.”

“How will you do it?” He held his breath.

“Milton?” He was turning blue.

“Sure. It’s the best. And I ought to be a contender. God knows, I can prove hardship.” He laughed.

“But it doesn’t depend on hardship.” Will swallowed hard.

“Sure. But who wouldn’t take it into consideration?” He frowned. “Besides, I hope I paint well enough.”

“Yeah. You’re a great painter. Like I said.” Will downed the cold, bitter tea. Shit, he didn’t want to compete with this kid. His evil voice asked the obvious question. Why, because you think he’ll win? “I should get going.”

He got up and took a few steps toward the door.

He didn’t turn around. Felt too strange. “Yeah.”

“You never answered my question.”

Blood. Ice. “No. Why would you ask me that again?” He heard the couch cushion rustle, then footsteps behind him. Will turned around slowly, frowning. “What’s with you? Why would you think I’m gay?”

Noah stopped directly in front of him and looked up. Not far up. The guy was only a few inches shorter. Drowning in those eyes would be possible. “Because you look at me like you want to eat me.”