What an amazing Blog Hop! Between all the 65 authors we had 4256 comments. And the WINNER of the Tara Lain Blog Hop is June Manning!! June receives her choice of any of my books plus a $10. GC. She chose The Scientist and the Supermodel. Congratulations!! The winner of the Kindle Fire was Lilaz and the winner of the $80. GC was also named June.

Thank you all so much for participating. There will be more Blog Hops for Valentines Day and St. Patrick’s Day. We do some serious celebrating around here! 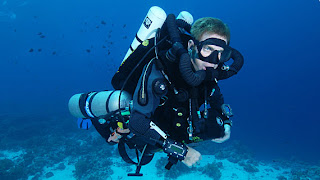 As you know, yesterday was my one year anniversary as a published writer. Not only did i have 103 comments on my blog and a bunch of new blog followers, but i also received the contract from Etopia Press for a new book to be called Beach Balls. Beach Balls is the third in what i affectionately call my Balls to the Wall Series.   It takes place in the same world as Volley Balls and my spring release, Fire Balls. 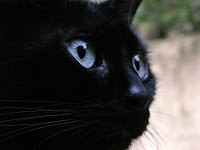 Beach Balls is the story of enemies becoming lovers. A nasty corporate lawyer and a single-minded diver/environmentalist face off over an oil drilling issue only to find they have more to love than to hate. This book is coming out later in the year. 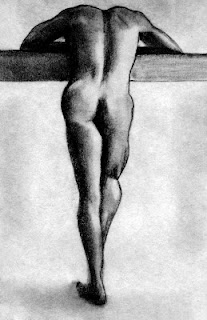 Next up for me are  Spell Cat, a contemporary paranormal about witches, and then Fire Balls, an LGBT contemporary about an artists who develops a grand passion for a conservative firefighter. Watch for these in March and April.

Thanks again everyone for  visiting the blog and for all your fun and enthusiasm throughout the year.  Allie Ritch will be here on the blog Sunday afternoon and Monday with a NEW RELEASE.You won’t want to miss it.  :  )